Add to Lightbox
Image 1 of 1
BNPS_FancyLivingOnLordNelsonsIsland_03.jpg 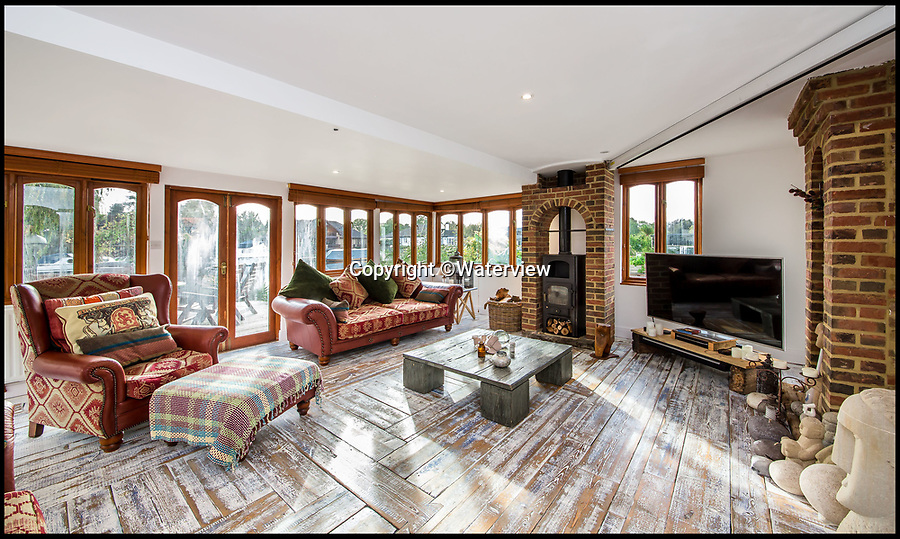 Does this idyllic waterside property on a private island in the Thames shiver your timbers??

Stunning riverside home Osiris is perched on historic Pharoah's island, gifted to Admiral Nelson after his victory at the Battle of the Nile.

And the £1.125million property will probably only appeal to nautical homebuyers, as it comes with a catch - the new owner can only get to their house by boat.

Pharoah's Island, sits in the Thames near Shepperton, Surrey, was purchased by a grateful Treasury and given to Admiral Horatio Nelson after the famous Battle in 1798.

Most of the island's homes have Egyptian names and the four-bedroom Osiris, named after the Egyptian god of the dead, is now up for sale with estate agents Waterview.
©Waterview 1 Nov 2017 3543x2121 / 1.7MB