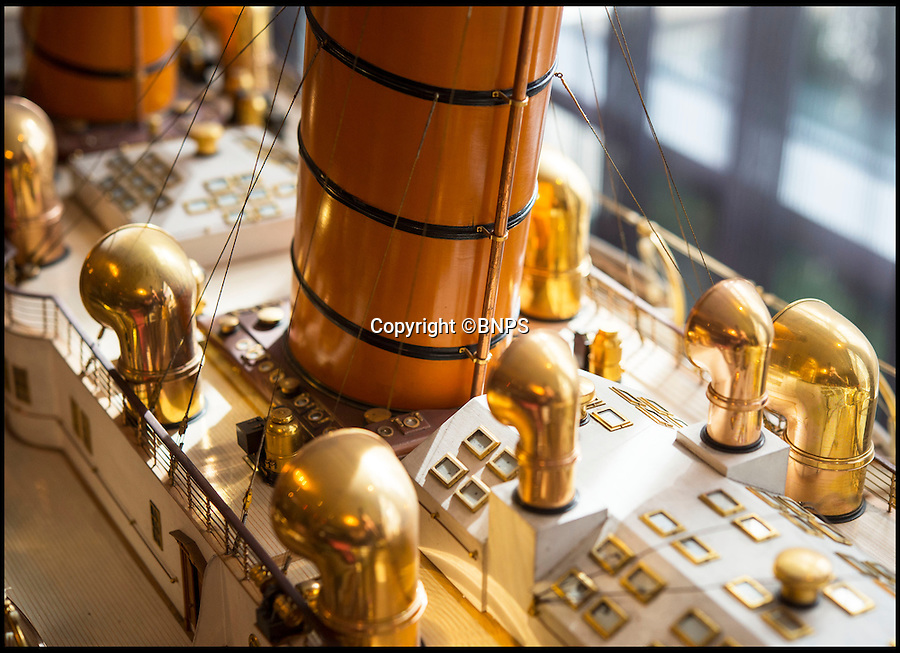 Record price paid for builders model of the RMS Mauretania.

Built by Swan Hunter's in 1906, the sleek liner held the transatlantic Blue Riband for over 20 years, and this incredibly detailed 1:64 scale model of the ship was built by the proud yard to comemorate its acheivement.

Her near identical sister ship Lusitania was infamously sunk by German U-Boats off southern Ireland a hundred years ago this May, drowning 1100 civilians and eventually bringing America into the First World War.