Add to Lightbox
Image 1 of 1
BNPS_QueensDressmakerTimeCapsule_011.jpg 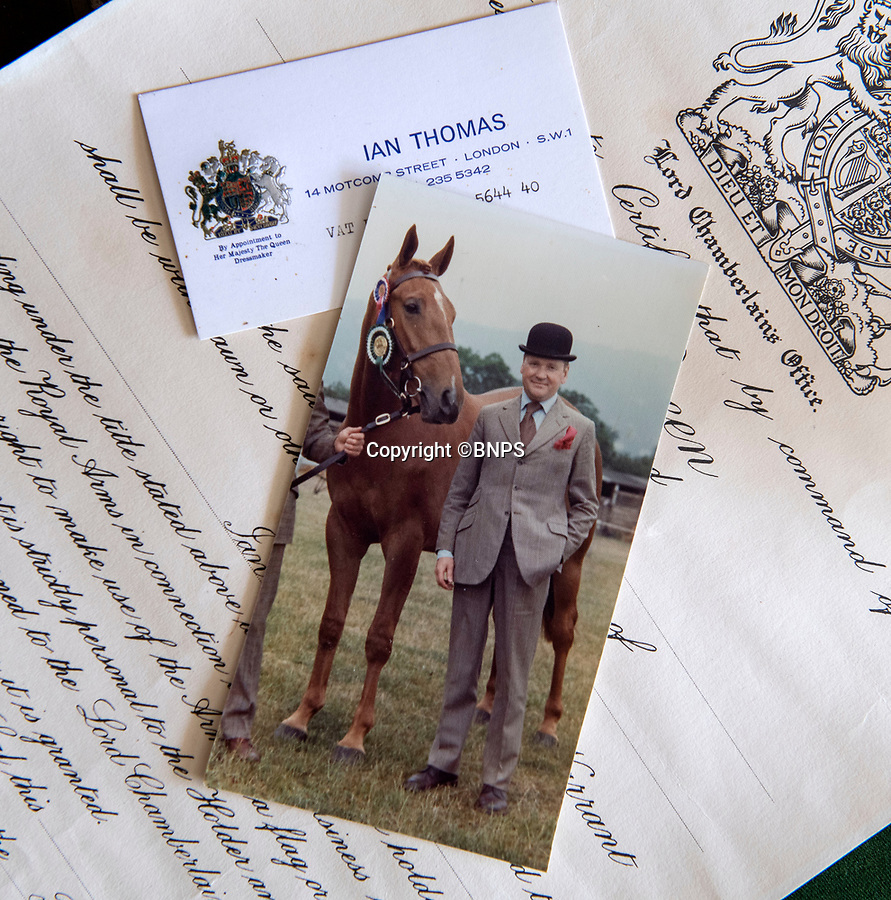 Like the Queen, Thomas was keen on the horses.