Add to Lightbox
Image 1 of 1
BNPS_PirateToyBoxRevealsRealTreasure_01.jpg 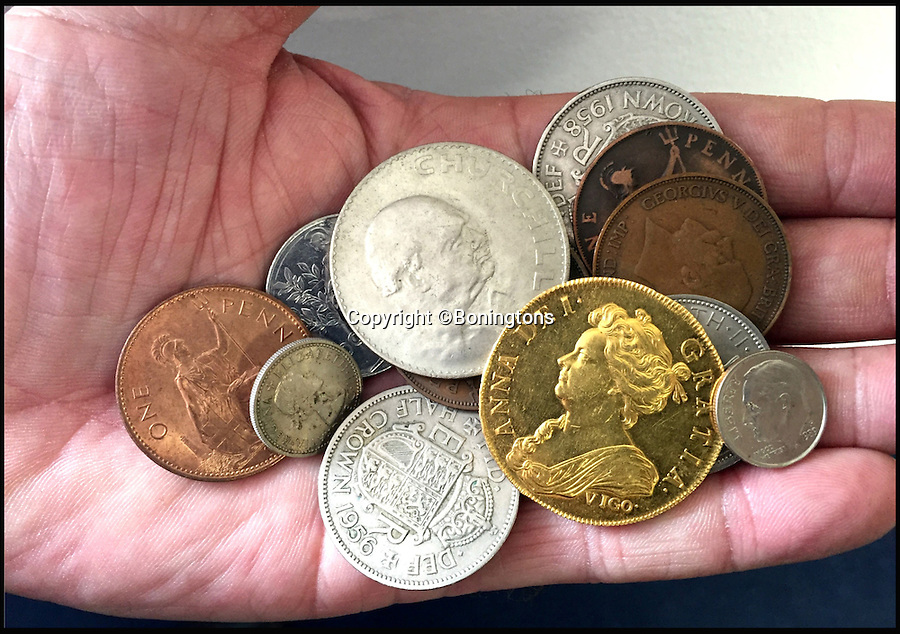 The coin was revealed to the amazed auctioneer in a handful of change from the vendors pocket.