Add to Lightbox
Image 1 of 1
BN_PoignantReminder_013.jpg 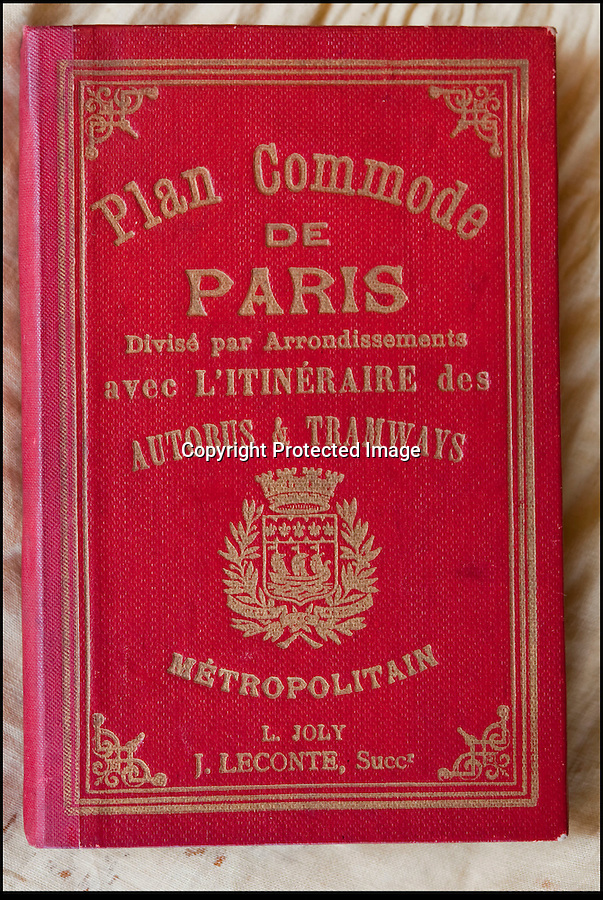 Unused Paris guidebook - The suitcase even contained his bag of personnel effect's send back from the front in 1916.

The effects include black and white photos of his loved ones, letters from his parents, his half-smoked pipe and a cigarette case with 10 roll-ups.
Bournemouth News 25 Mar 2014 2260x3375 / 1.5MB