Add to Lightbox
Image 1 of 1
BNPS_MantovaniSuperfan_13.jpg 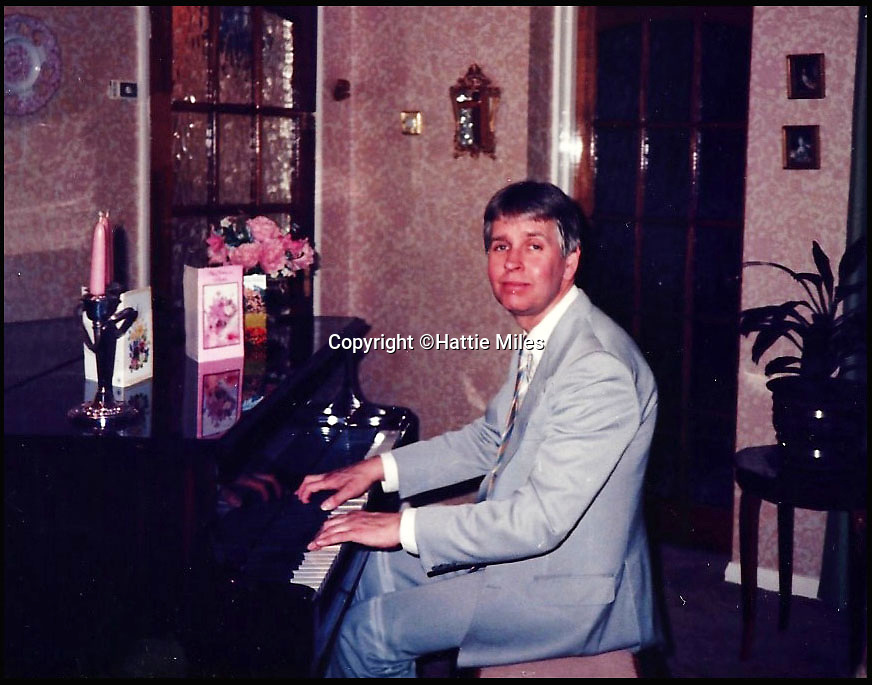 Mr Barrett said he plans to do 'everything bar conducting' in the musical extravaganza being hosted at the Bournemouth Pavilion Theatre in Dorset.
©Hattie Miles 18 Apr 2016 872x685 / 296.7KB