Add to Lightbox
Image 1 of 1
BNPS_RarePhotoAlbumFromGermanUBoat_02.jpg 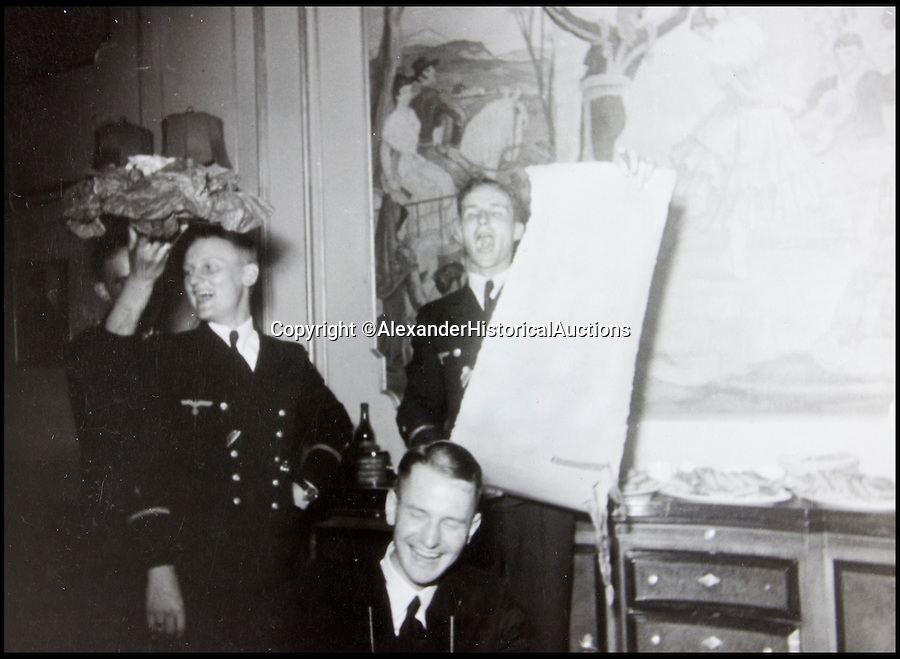 Three merry Germans having a joyous time at a party.