Add to Lightbox
Image 1 of 1
BNPS_BlowingHot_04.jpg 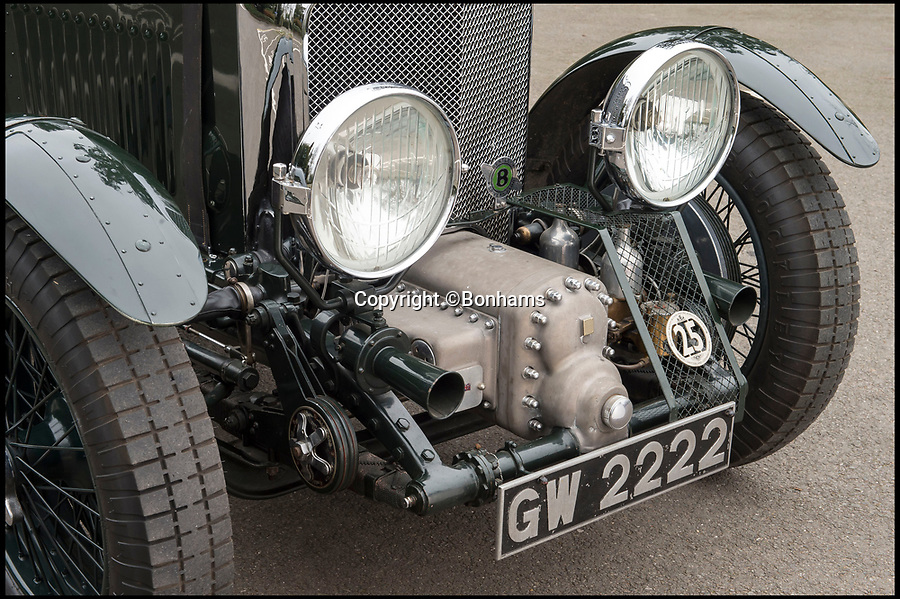 The all important supercharger is mounted in front of the 4½ litre engine.

The beautiful 4½-Litre Bentley - 1 of only 50 'blowers' ever built - was a prized lot at the Goodwood Festival of Speed auction at the weekend.

The models legendary status was ensured after four consecutive wins at the Le Mans 24 hour race in the late 1920's where the massive cars supercharged engine blew away the oppostition.

And in 1932 a 'Blower' set a speed record of 138 mph around the famous banked Brooklands circuit near London.