Add to Lightbox
Image 1 of 1
BNPS_UnseenRomanovLetter_05.jpg 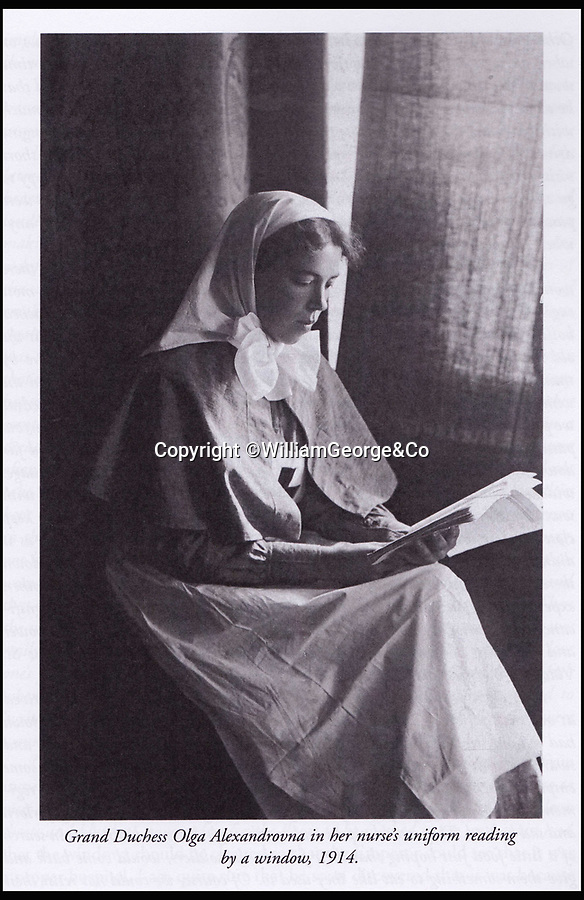 Grand Duchess Olga Alexandrovna in her nurse's uniform in 1914.

The letters were written mostly in English to get past the censors since the Romanovs lived in constant fear of assassination by Bolshevik forces.
©WilliamGeorge&Co 9 May 2017 2899x4469 / 2.0MB