Add to Lightbox
Image 1 of 1
BN_RareChineseVase_01.jpg 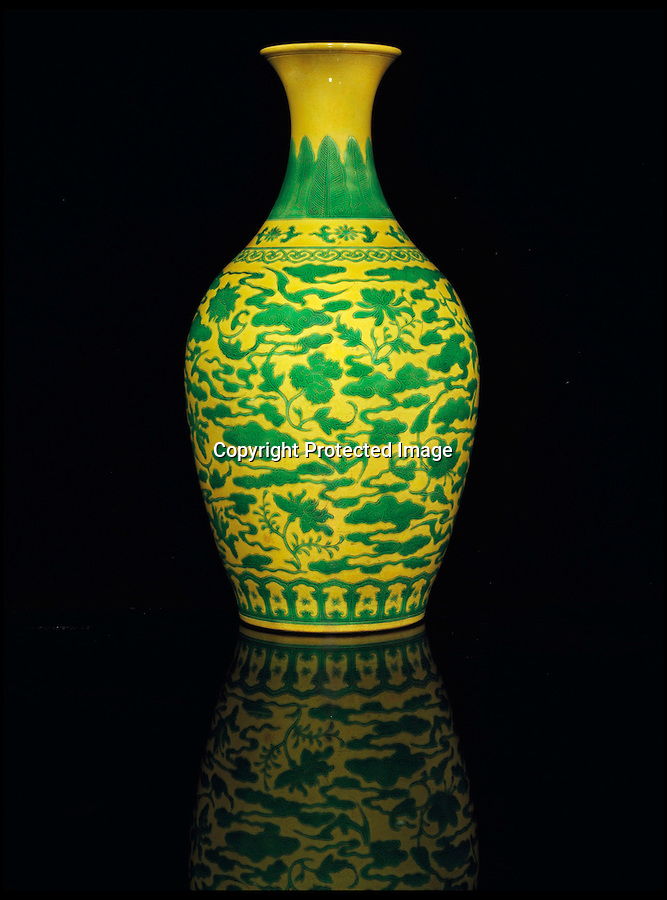 A vase that was used to keep flowers in by its unwitting owners has sold for £3 million after it was revealed to be a rare 18th century Chinese relic.

The 16-inch yellow and green ceramic was sat on top of a chest of drawers in its owners' house when eagle-eyed auctioneers spotted its significance.

But even the experts at Christie's in London underestimated its true worth after it sold for 15 times the £200,000 price they tipped it to fetch.