Add to Lightbox
Image 1 of 1
BNPS_HowToGuideToDDay_012.jpg 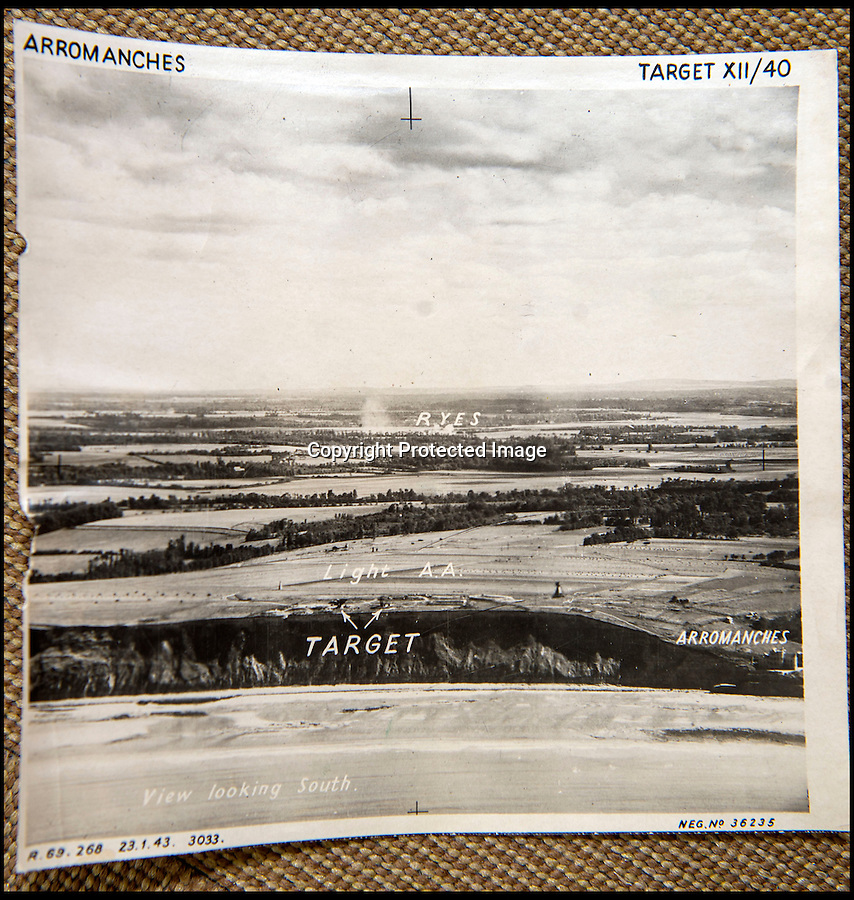 Attack plans with targets marked for the cliffs east of Arromanches.