Add to Lightbox
Image 1 of 1
BNPS_ModelTanks_01.jpg 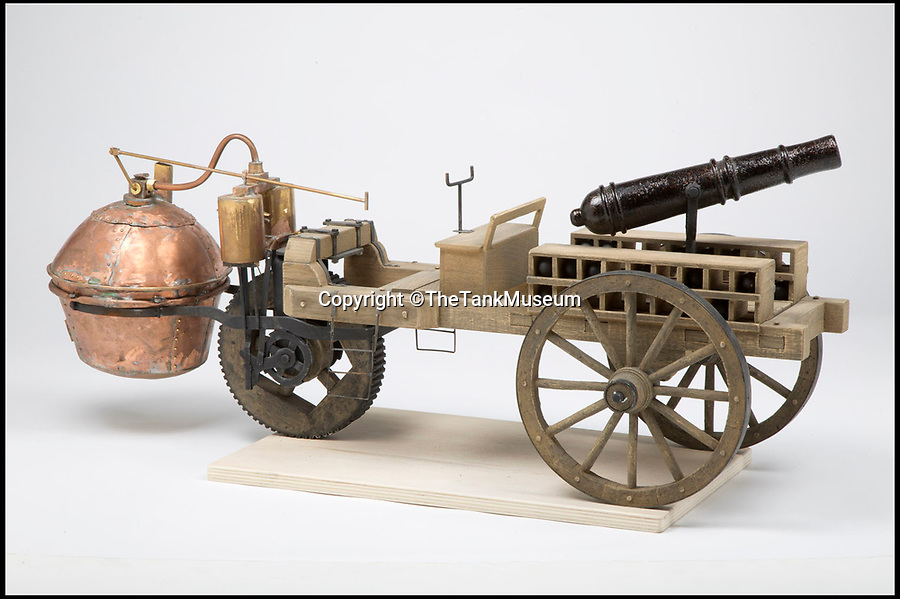 The steam designed by Frenchman Nicolas Joseph Cugnot. The French army commissioned it in 1769 but the engine was too heavy.

But among the models recreated is one designed by ancient Assyrians from 9th century BC, which was an early siege vehicle – a battering ram with armour and a protruding weapon.
©TheTankMuseum 4 Dec 2017 1687x1124 / 219.7KB