Add to Lightbox
Image 1 of 1
BNPS_UnseenMonroePix_03.jpg 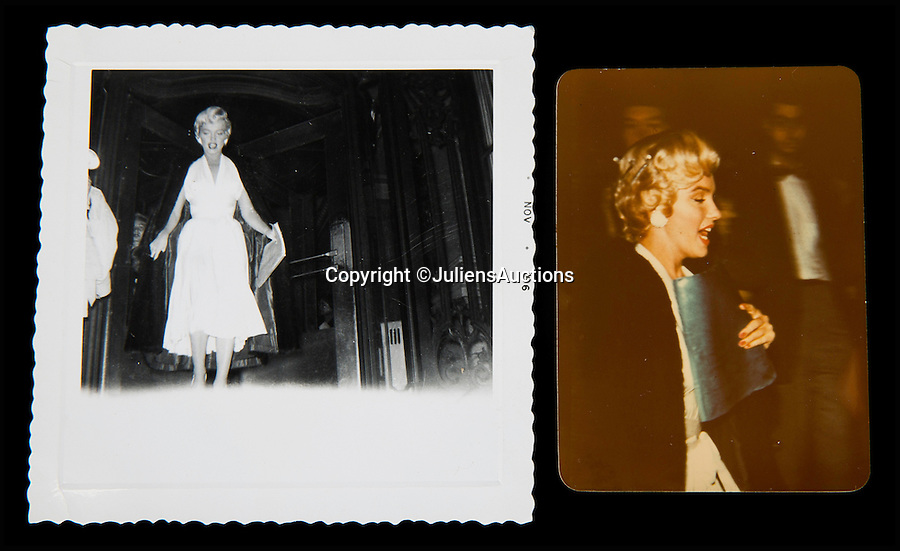 A pair of Marilyn Monroe colour and black and white photographs, likely at the St. Regis Hotel in New York City on September 15, 1954, the colour image has never been seen before.