Add to Lightbox
Image 1 of 1
BN_RobbieWilliamsHouseSale_01.jpg 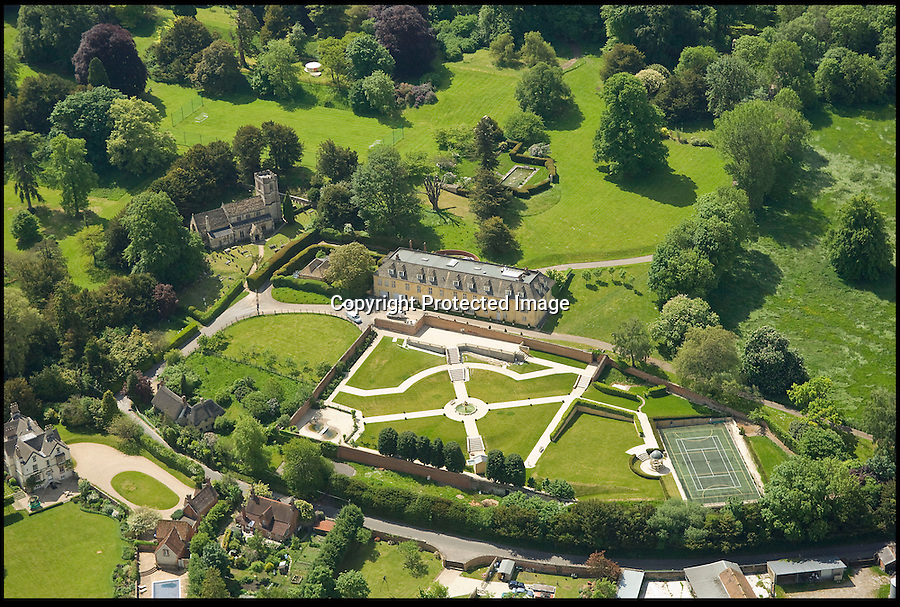 Pop star Robbie Williams is so desperate to sell his country mansion home that he is prepared to write off £2.6 million pounds to get rid of it.

The Take That singer bought sprawling Compton Bassett House in Wiltshire on a whim in 2009 for £8.1 million pounds.

But shortly after buying it he realised he wanted to return to Los Angeles with his wife, Ayda Field, and tried to sell it in 2010 for £7.5 million pounds.

But the mansion failed to sell and Robbie has been left with no choice but to lower the asking price for a second time.