Add to Lightbox
Image 1 of 1
BNPS_SpecialRelationship_09.jpg 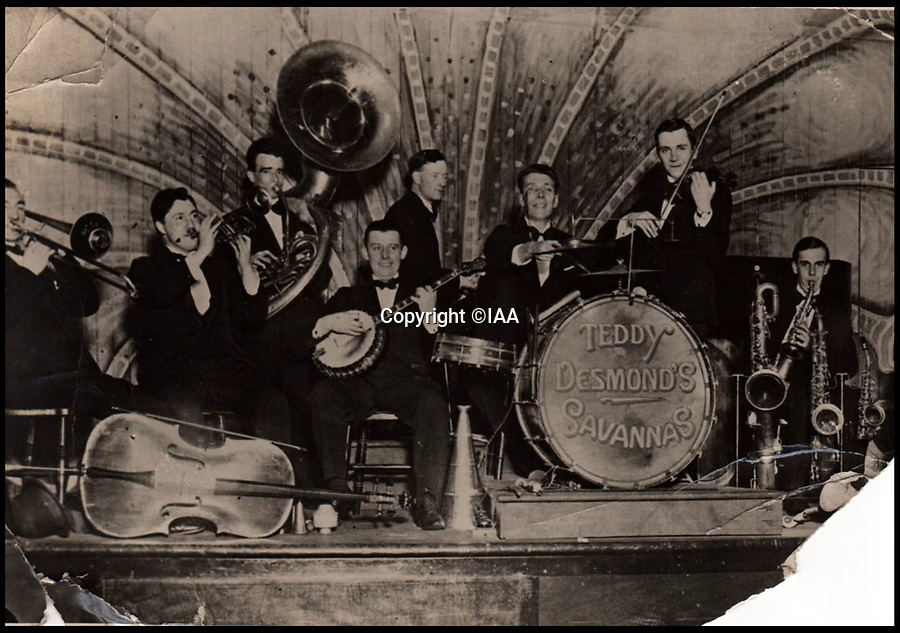 Ted Desmond stayed behind in Britain and formed a band.