Add to Lightbox
Image 1 of 1
BNPS_NaziAutographAlbum_016.jpg 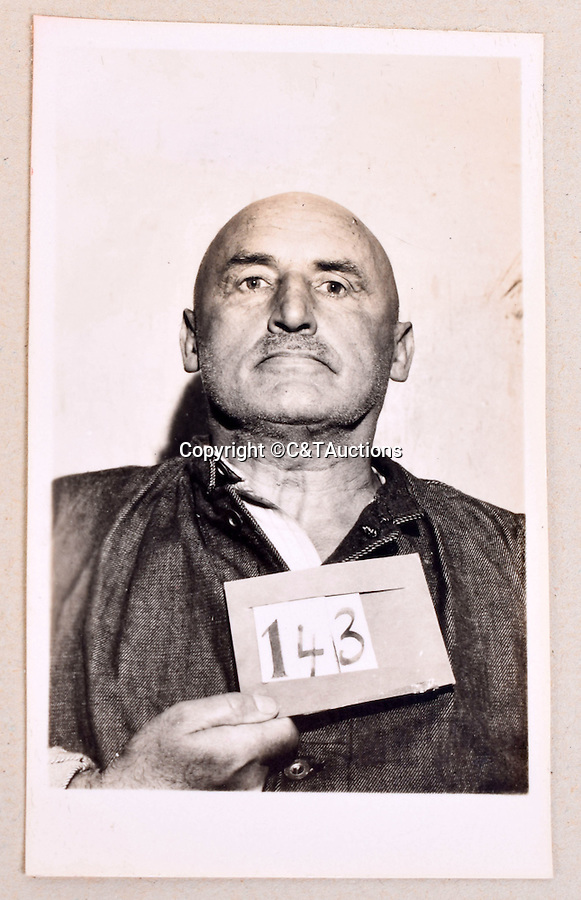 Julius Streicher - founder and publisher of the anti-Semitic newspaper Der Stürmer, which became a central element of the Nazi propaganda machine.