Add to Lightbox
Image 1 of 1
BNPS_FordSierra_06.jpg 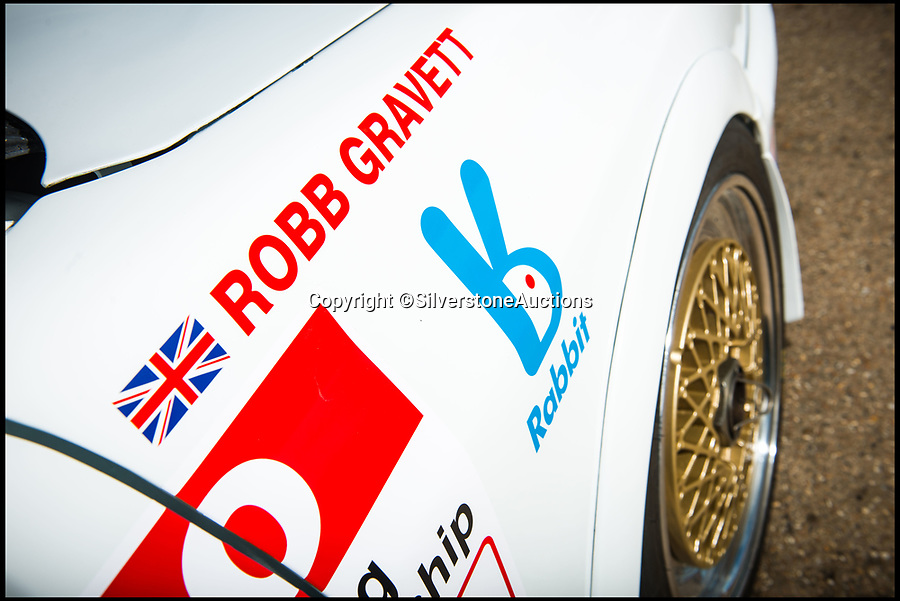 A classic Ford coupe that won the prestigious British Touring Car Championship in 1990 has emerged for sale for a record-breaking £220,000.

Driven by Robb Gravett, the car was fitted with a new suspension, a five-speed gearbox and had a top-spec engine that produced over 500bhp.
©SilverstoneAuctions 1 Feb 2018 7448x4971 / 1.9MB