Add to Lightbox
Image 1 of 1
BNPS_FirstCricketHowToGuide_05.jpg 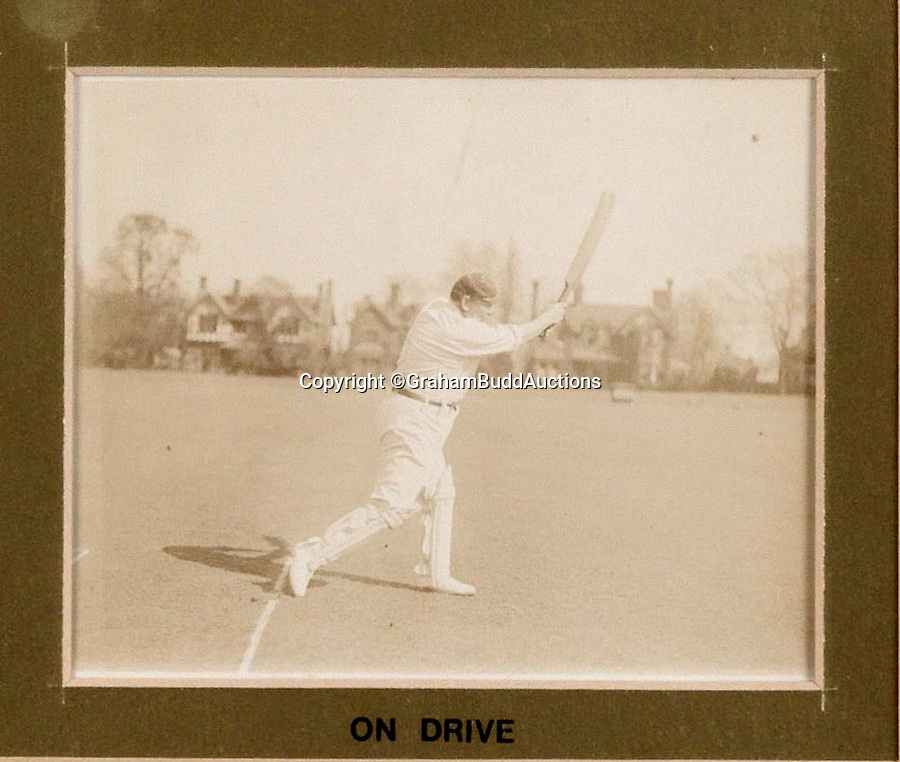 First textbook 'On Drive' (to the left of the bowler).