Add to Lightbox
Image 1 of 1
BN_GoldenHindForSale_08.jpg 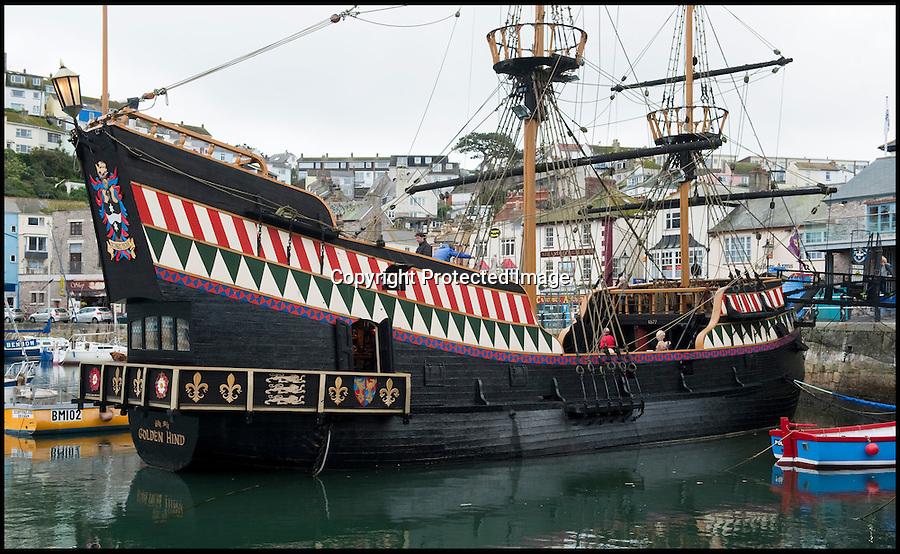 Pirates beware - the tiny ship is equipped with six cannons.