Add to Lightbox
Image 1 of 1
BNPS_LiveLikeALord10.jpg 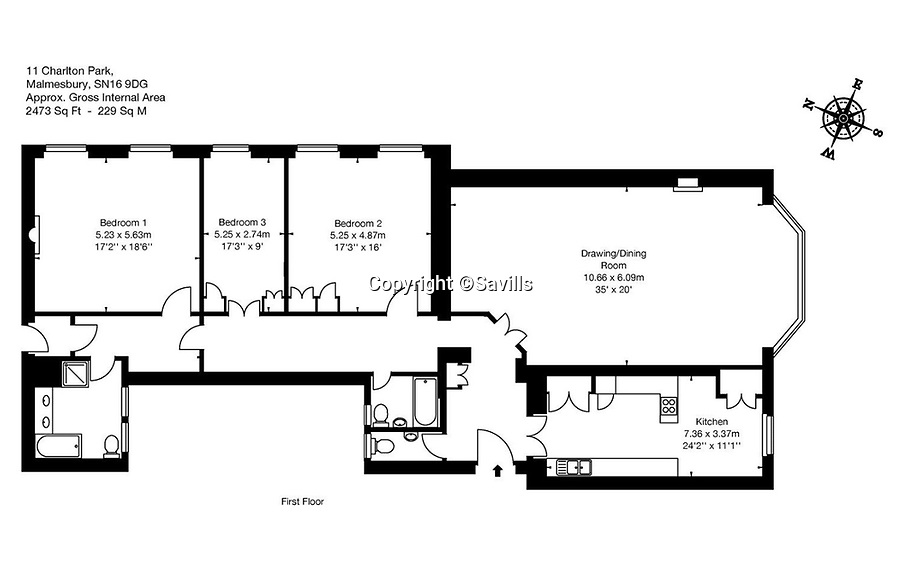 A luxury apartment in a breathtaking 17th century town house has emerged for sale for £750,000.

The spectacular Charlton Park House in Malmesbury, Wilts, dates back to around 1607 when it was built for Earl of Suffolk and Berkshire.