Add to Lightbox
Image 1 of 1
BNPS_DunkirkAftermathPix_07.jpg 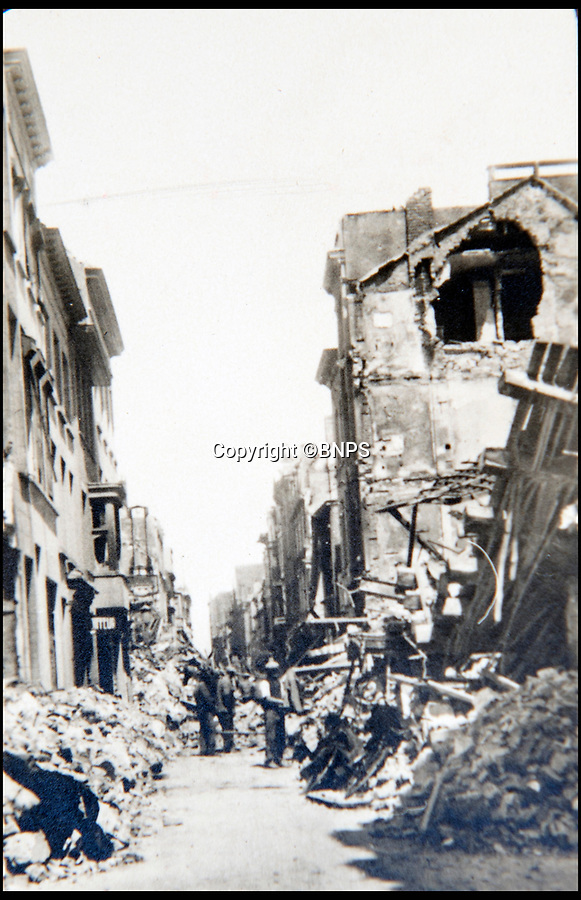 Not far from Dunkirk the city of Ostend received significant building damage.