Add to Lightbox
Image 1 of 1
BNPS_WorldsMostExpensiveGin_02.jpg 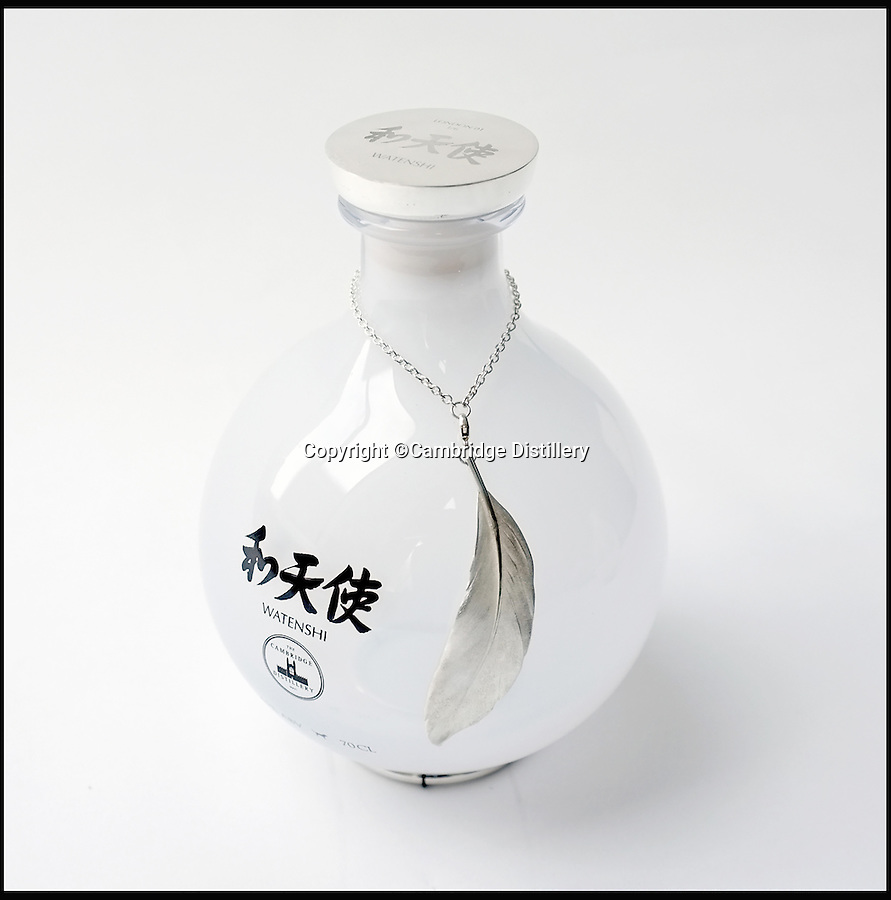 The 45 per cent ABV gin, called Watenshi, has just gone on sale at upmarket London store Selfridge's - and with its massive £2,000 price tag the exclusive tipple is more than four times the price of Dutch dry gin Nolet's Reserve, which at £450 a bottle was previously regarded as the world's most expensive gin.
©Cambridge Distillery 10 Nov 2015 2400x2425 / 1.4MB