Add to Lightbox
Image 1 of 1
BNPS_HumongousHalibut_01.JPG 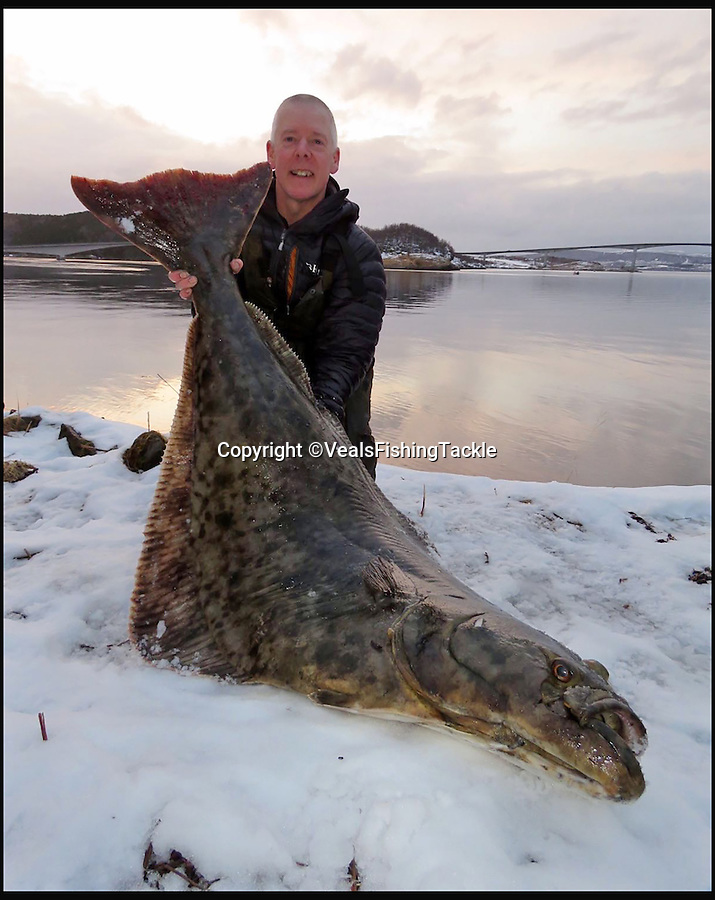 Steve Ace with his humongous halibut.

A British fisherman is over the moon after landing this humongous halibut as it is one of the of the largest ever caught.

The 96lb 8oz beast was pulled onto the Norwegian shore by Steve Ace, who says the fish felt as heavy as a "Ford Transit van".

Steve, 51, was just shy of the world record but now shares the number two slot with a friend who pulled in a leviathan of the same weight last year.
©VealsFishingTackle 5 Apr 2016 1683x2121 / 1.1MB