Add to Lightbox
Image 1 of 1
BN_PresidentEisenhowerRolex_013.jpg 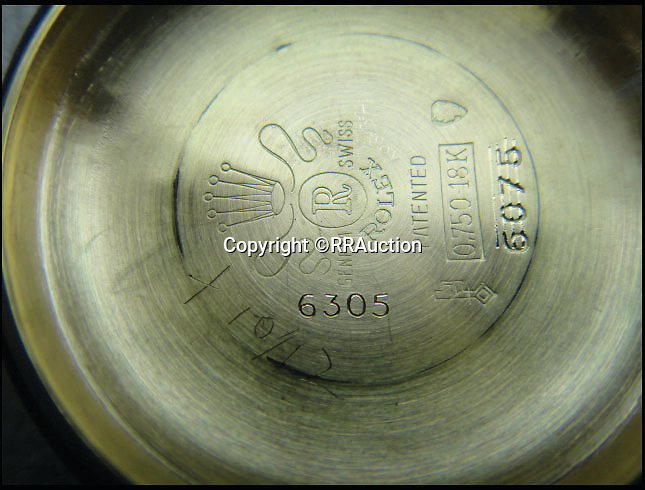 A solid gold Rolex watch given to WWII leader Dwight D. Eisenhower for helping save Europe from the Nazis is set to become the world's most expensive after it emerged for sale.

The 18-carat timepiece is said to be the most valuable and historically significant ever made by the renowned Swiss watchmakers - and is now set to sell for more than a million dollars when it is auctioned for the first time ever.

It was gifted to American military mastermind Eisenhower by Rolex in 1951, seven years after he successfully led the Allied forces in the D-Day landings.