Add to Lightbox
Image 1 of 1
BNPS_WesternFrontWatercolours_019.jpg 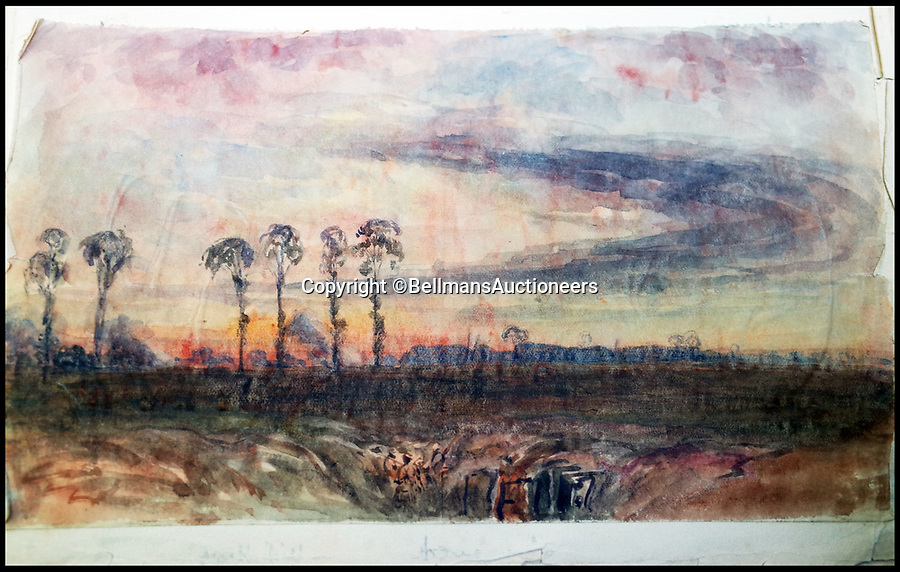 Troops in trenches dwarfed by the devastated landscape.

Bellmans Auctioneers, who are selling the album of artwork, know little about the provenance of the album, which is expected to fetch £4,000 at auction.
©BellmansAuctioneers 7 Feb 2015 4970x3162 / 1.7MB