Add to Lightbox
Image 1 of 1
BN_LeapingLemursofLongleat_012.jpg 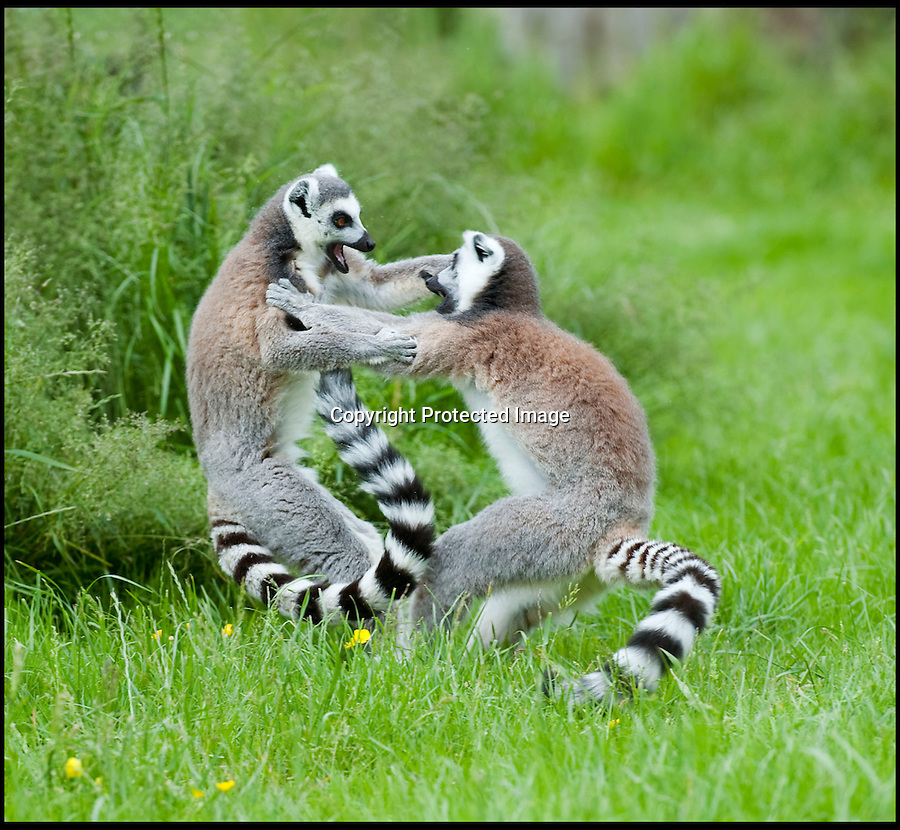 The normally passive Lemurs at Longleat have been captured demonstrating some spectacular kung fu moves that would not look out of place in a Jackie Chan movie to resolve a family disagreement recently.

Longleat keeper Ian Turner captured the Madagascan martial arts display that show that even the Wiltshire safari park's cutest and most cuddly residents have a darker side.

The Lemur walk through is one of the most popular attractions at the Safari Park as the normally placid primates enjoy the interaction with the visitors.
P Yeomans 18 Jun 2013 2386x2200 / 690.3KB