Add to Lightbox
Image 1 of 1
BNPS_NelsonLoveNest_022.jpg 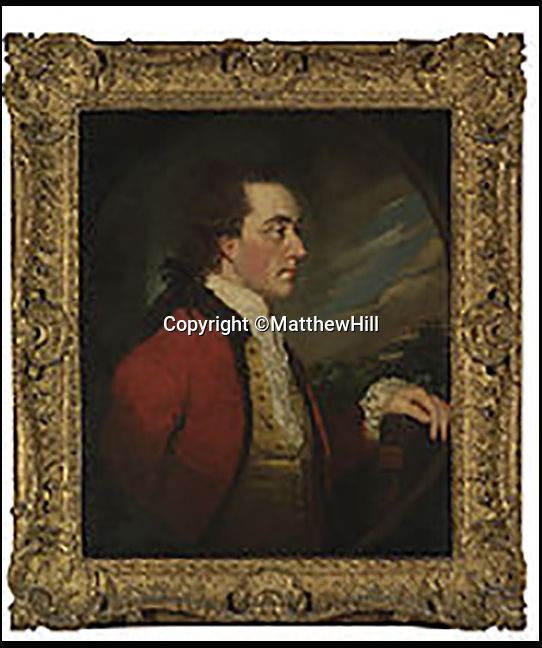 The owner of the house Charles Powell Hamilton.  A striking Georgian manor house that once hosted the scandalous menage-a-trois of Admiral Horatio Lord Nelson, his lover and her husband is on the market for £4.25million.  The love triangle stayed at the property a couple of times in about 1801-1802, when Lord Nelson and Lady Emma Hamilton were two of the most famous people in the UK.  Fir Hill was bought by the admiral's friend and colleague Captain Charles Powell Hamilton, who was also the cousin of Emma's husband Sir William Hamilton, in 1797.  The house is in a picturesque spot in the South Downs National Park, at the heart of the Meon Valley in the village of Droxford, Hants.
©MatthewHill 7 Jun 2016 542x648 / 216.3KB