Add to Lightbox
Image 1 of 1
BNPS_FirstWorldWarBestOfEnemies_06.jpg 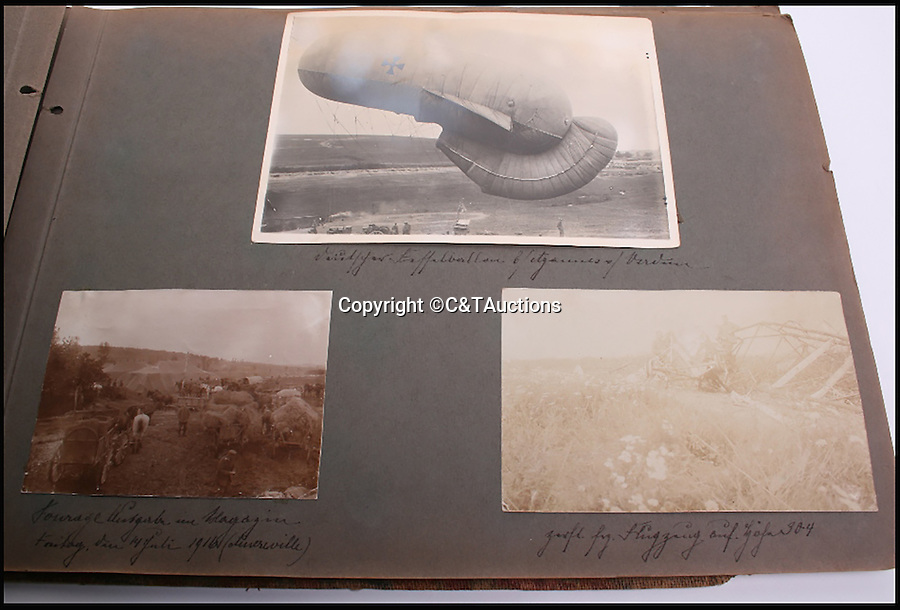 A photograph of a German pilot with a British flyer he had shot down before they went off for coffee together has emerged to highlight the remarkable chivalry that existed between the rival air forces in the First World War.

Captain Oswald Boelcke, a legendary air ace regarded as the father of the German fighter air force, is stood next to Capt Robert Wilson, who had to beat out the flames on his legs and arms after being forced to crash-land his bi-plane behind enemy lines in 1916.