Add to Lightbox
Image 1 of 1
BN_OriginalBatmobile_01.jpg 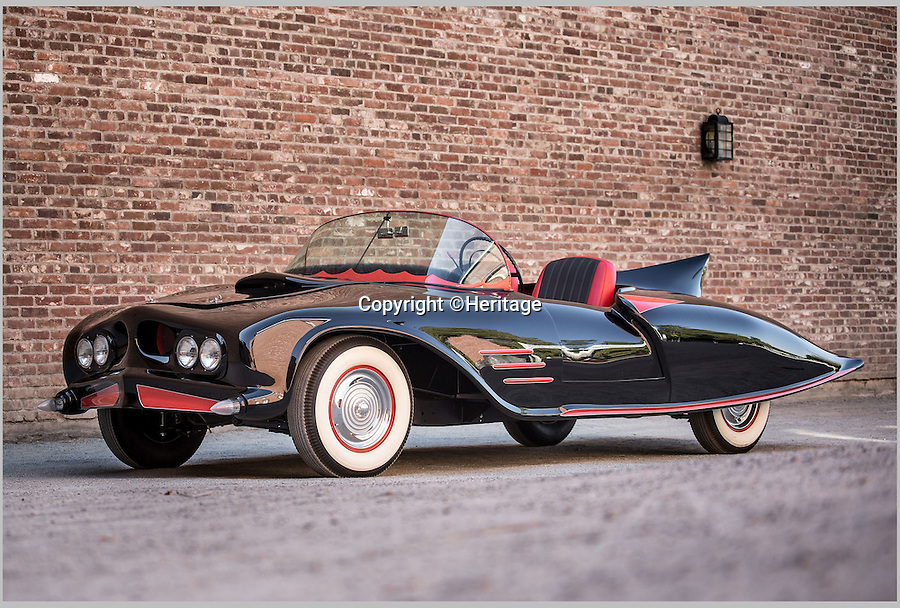 The world's first Batmobile has emerged for sale for a whopping £300,000 after being rescued from a field where it spent almost 50 years languishing.

Batman's famous car was built more than 50 years ago from a 1956 Oldsmobile 88 that was converted to look just like the one from the comic books which made the Caped Crusader famous.

It is a far cry from the Batmobile that appeared in Christopher Nolan's modern remakes of Batman.