Add to Lightbox
Image 1 of 1
BNPS_EverythingMustGoSale_010.jpg 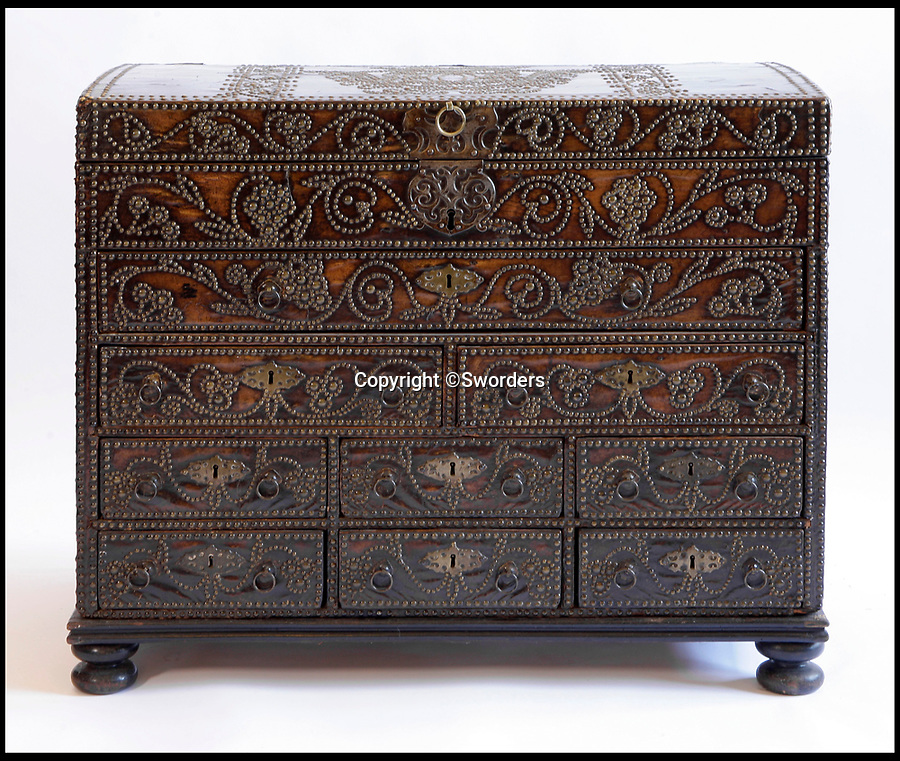 They were purchased by Anglo-American banker Walter Hayes Burns who acquired the estate in 1893 to accommodate his growing art collection and whose family owned it until 1979.
©Sworders 18 Aug 2017 3257x2752 / 1.1MB