Add to Lightbox
Image 1 of 1
BNPS_WW1FallenOlympians_07.jpg 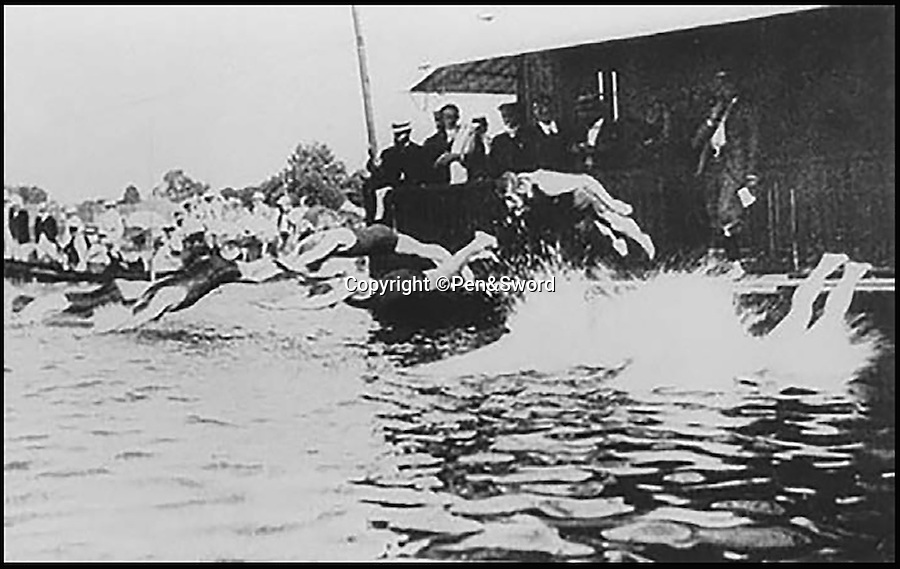 Corporal Andre Jules Henri Six was in the 24e Section du COA and won a silver medal for underwater swimming at the 1900 Paris Olympics for France, he died 1 April 1915 aged 26.

The most distinguished of all the Olympian casualties is the most highly decorated British officer of the First World War, Captain Noel Godfrey Chavasse, one of only three men to achieve two VC's.
©Pen&Sword 11 Aug 2016 1200x758 / 383.6KB