Add to Lightbox
Image 1 of 1
BNPS_StormOverATeaPot_06.jpg 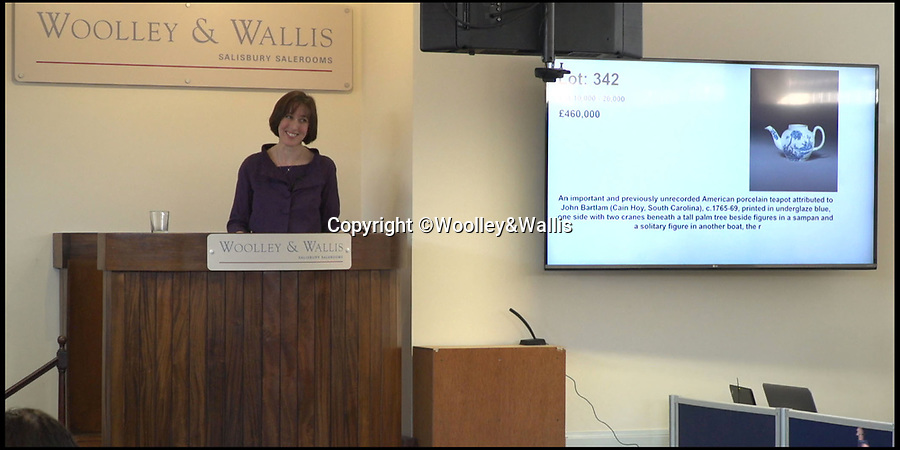 The moment the porcelain teapot sold for an incredible £575,000.