Add to Lightbox
Image 1 of 1
BNPS_WhereSeagullsDare_014.jpg 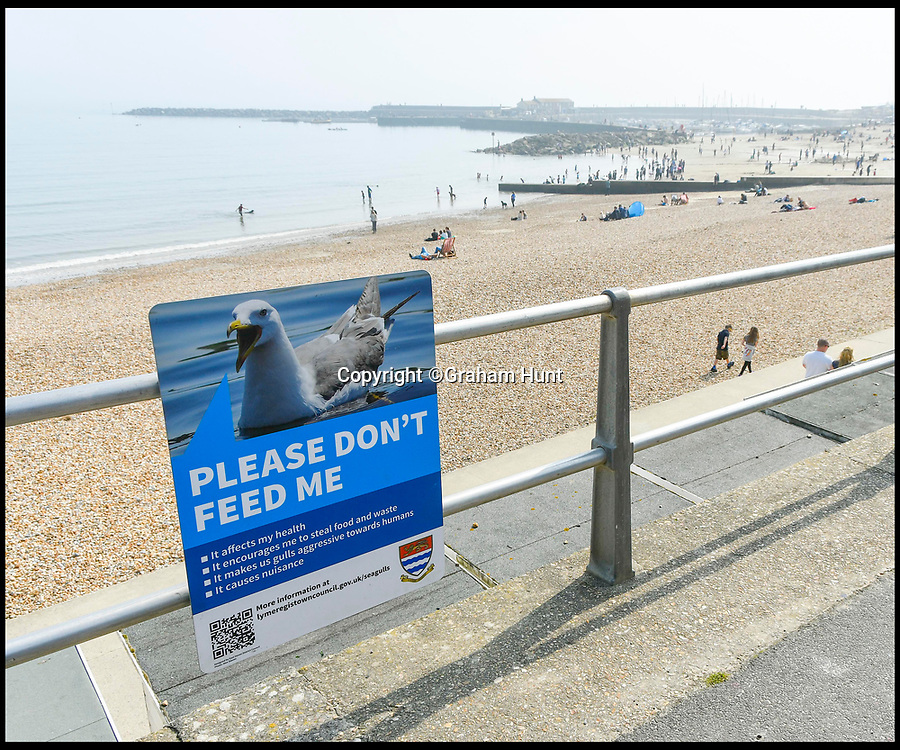 The Seagulls have landed...Warning signs have previously been put up.

Initial reports after the first deployment of eagles Winnie and Kojak yesterday suggest that the Seagull's are now keeping their distance.
©Graham Hunt 17 Apr 2019 4419x3680 / 2.5MB