Add to Lightbox
Image 1 of 1
BNPS_ScandiNoirCar_011.jpg 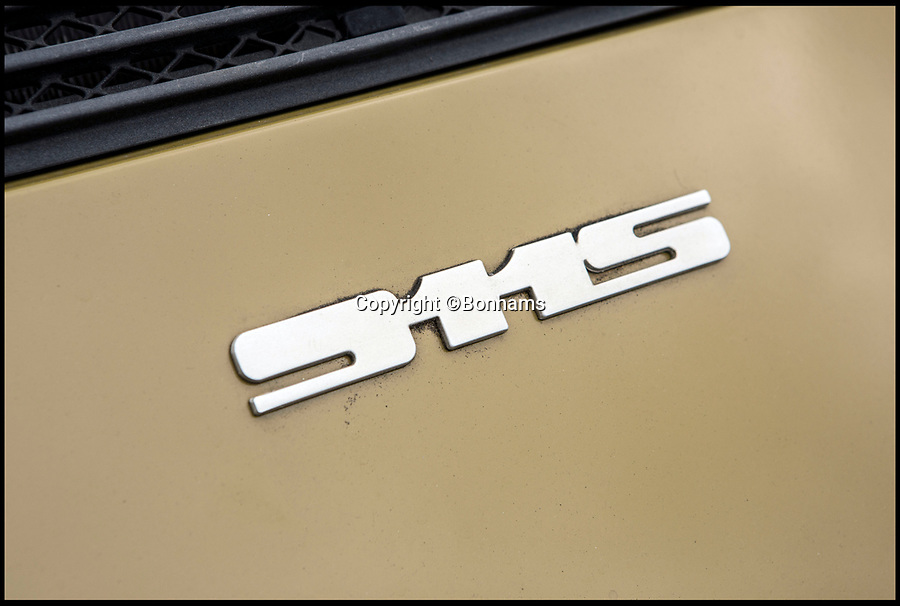 The car is in unrestored condition.

The Porsche car driven by blonde police detective Saga Noren in the Scandanavian TV crime drama The Bridge has been put up for sale.

The distinctive olive green sports motor was bought by the production company behind the hugely successful show in 2012 and has appeared in all four series.