Add to Lightbox
Image 1 of 1
BNPS_LulusMercedes_01.jpg 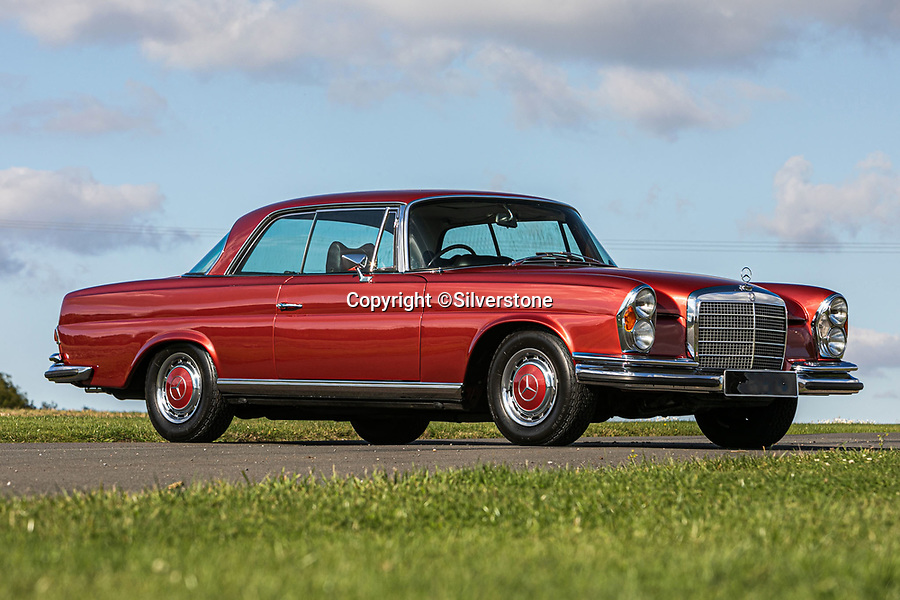 Make you want to shout?

The classic Mercedes that once belonged to pop princess Lulu has emerged for sale for £75,000.

The 280SE coupe was bought from new by the Shout singer in August 1971 by which time she was already a household name.