Add to Lightbox
Image 1 of 1
BNPS_200kStormtrooper_03.jpg 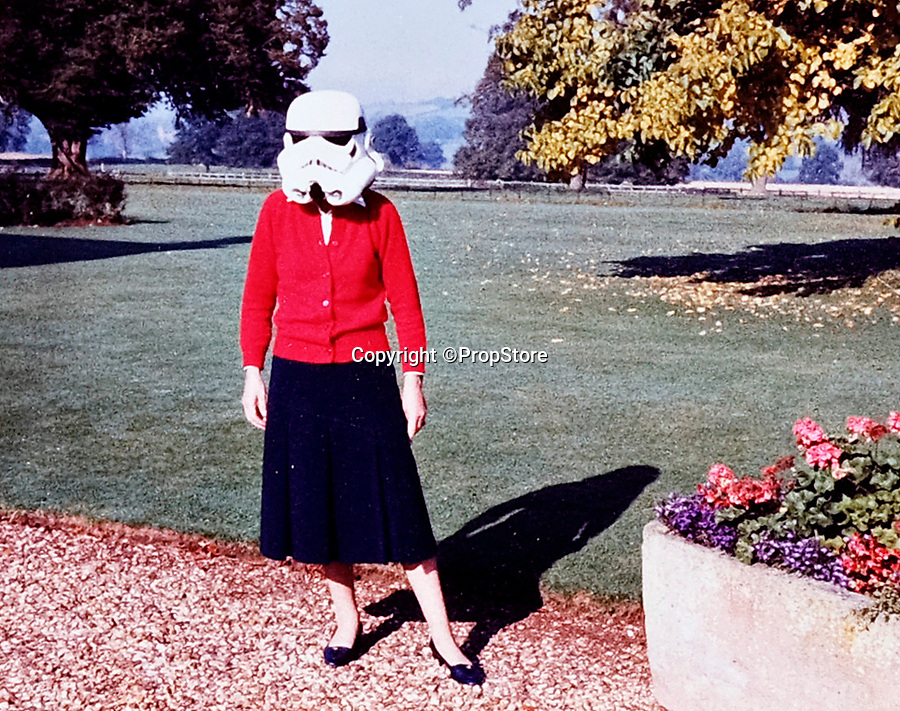 Anne Hawkins trys on the helmet at the event in rural Northamptonshire in 1978.