Add to Lightbox
Image 1 of 1
BN_FirstPhotosOfChina_07.jpg 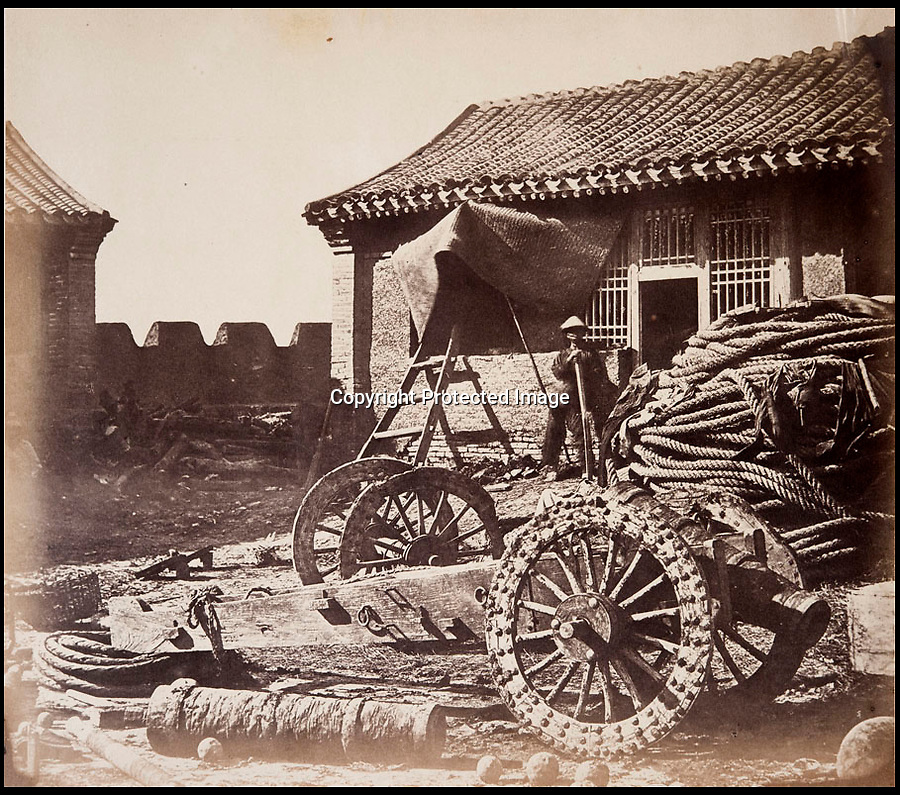 His snaps also include a folding panorama view of Hong Kong harbour, the Forbidden City in Peking, a pagoda and grim images of slain Chinese soldiers at a fort.
P Yeomans 8 Nov 2013 909x803 / 284.1KB