Add to Lightbox
Image 1 of 1
BNPS_DunkirkAftermathPix_24.jpg 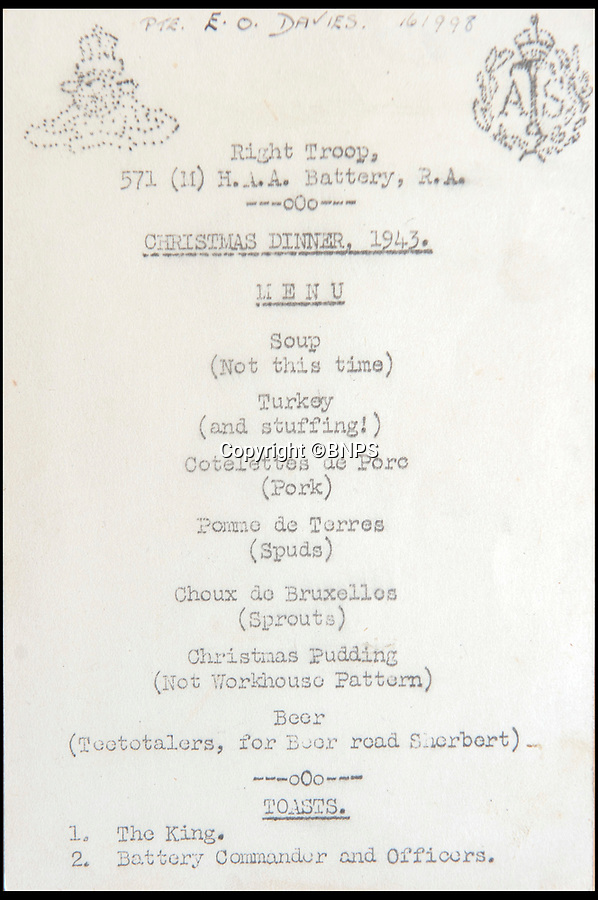 A Christmas Dinner menu from 1943.