Add to Lightbox
Image 1 of 1
BNPS_13CenturyManorForSale_06.jpg 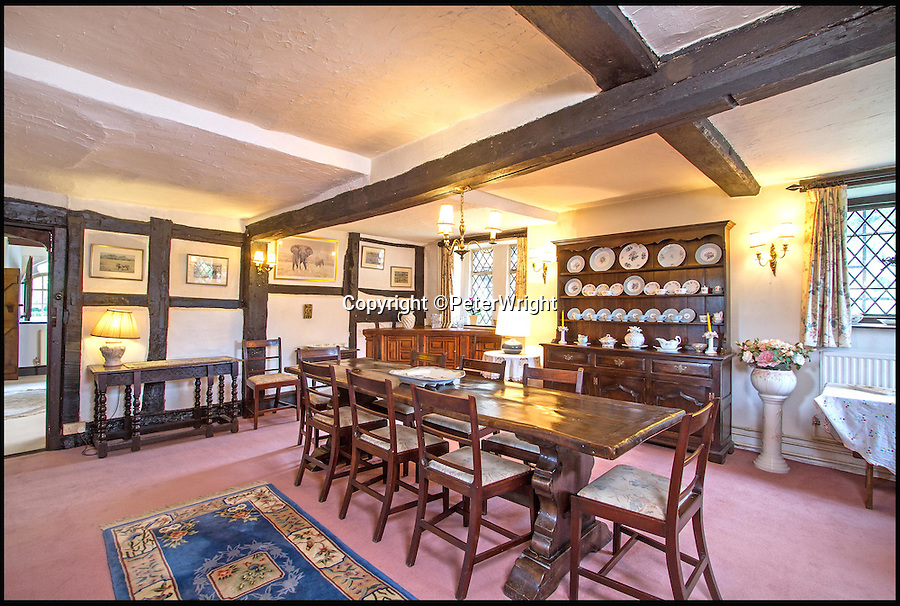 This timeless medieval manor house that has remained untouched since its erection in the 13th century has emerged for sale.

Grade II listed 'Bramshott Manor' near Liphook, Hants, stands as a time-capsule in the 21st century as one of the oldest continually inhabited homes in the country.

The five bedroom home is jam-packed with period features such as 750-year-old open beams, moulded windows and a 16th century oak staircase.

Almost a millennium ago the plot of land was inhabited by leading Norman knight Edward de Salisbury, who was High Sheriff under William the Conqueror.
©PeterWright 20 Sep 2016 3578x2409 / 1.3MB