Add to Lightbox
Image 1 of 1
BNPS_RogerMooreBoat_14.jpg 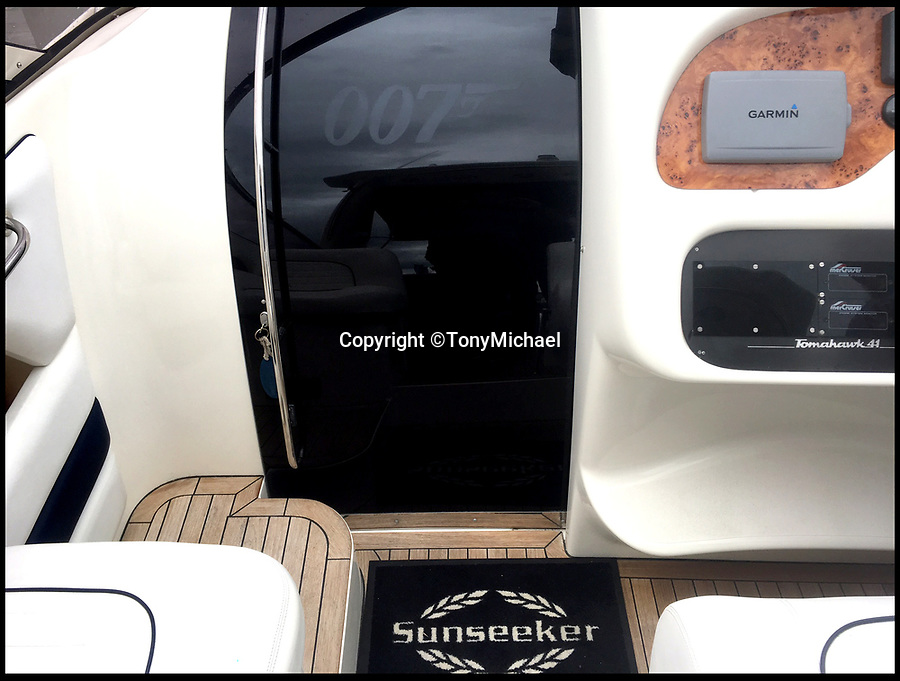 The Sunseeker even has a 007 logo on the cabin hatch.

Car sales business owner Tony Michael could not believe his luck when he found out the beloved 007 actor's stylish Sunseeker Tomahawk 41 was on the market.

Moore, who played Bond in seven films, owned the 41ft boat from new in 1995 until 2007 and ran it along the French Riviera.