Add to Lightbox
Image 1 of 1
BNPS_HeroesMedalsLost_03.jpg 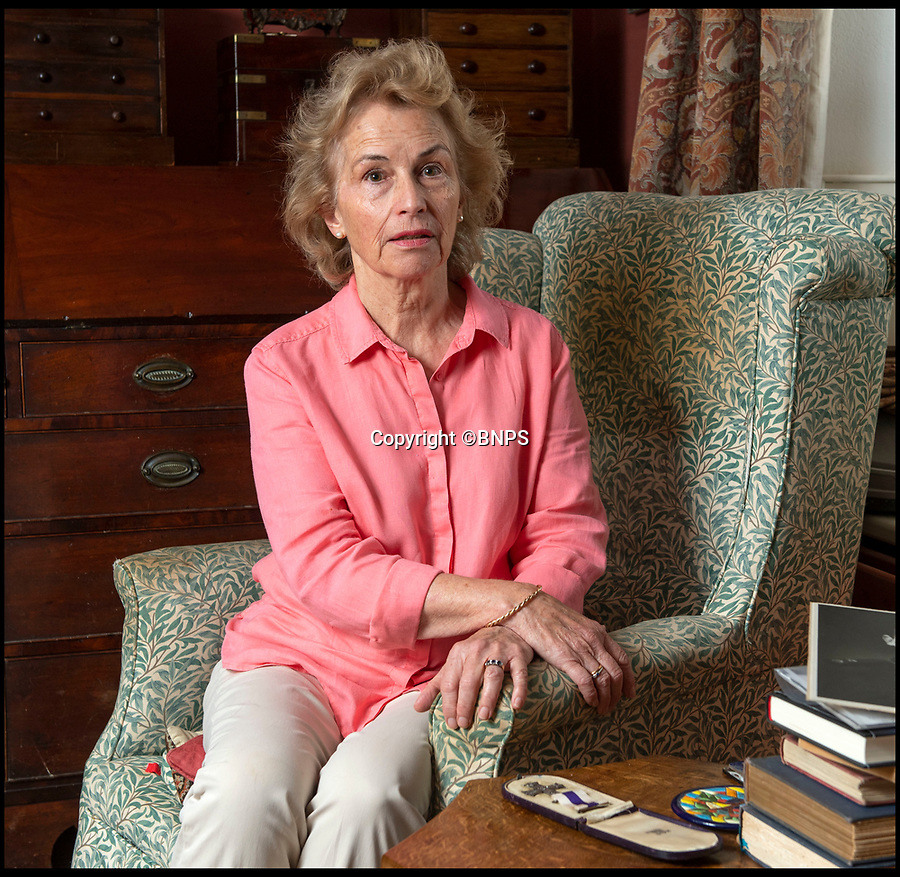 Demanding answers - Susan Bond, whose father and grandfathers gallantry medals have disappeared from the Rifles museum in Winchester.

The owners - the museum based in Winchester, Hants - said they were satisfied that no criminal activity had taken place and the police investigation came to nothing.
©BNPS 27 Jul 2019 3752x3655 / 1.9MB