Add to Lightbox
Image 1 of 1
BNPS_ChurchillBust_3.jpeg 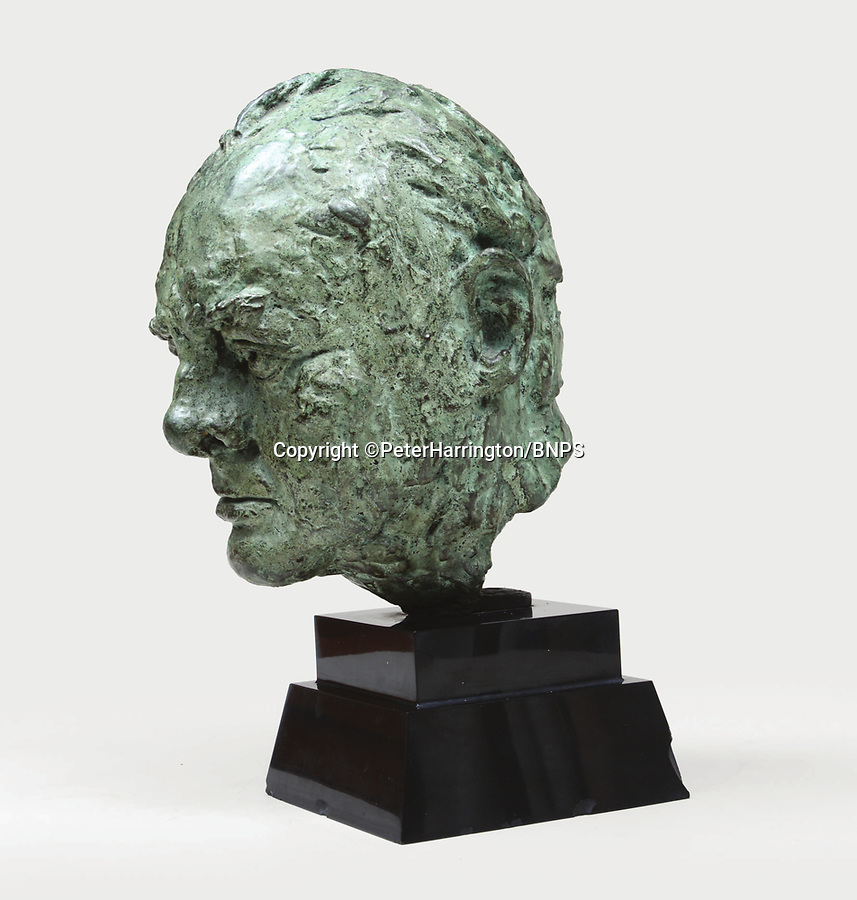 A rare bronze bust of Winston Churchill that is identical to the one in the White House has emerged for sale for £150,000.

The 15ins bust of the great wartime leader is one of 10 limited edition copies made by sculptor Sir Jacob Epstein in 1947.

One of those was donated to the White House in 1965 by group of American wartime friends of Churchill.

It was controversially moved out of the Oval Office by Barack Obama and replaced with Martin Luther King.