Add to Lightbox
Image 1 of 1
BNPS_CathedralsLatinSecretsRevealed_010.jpg 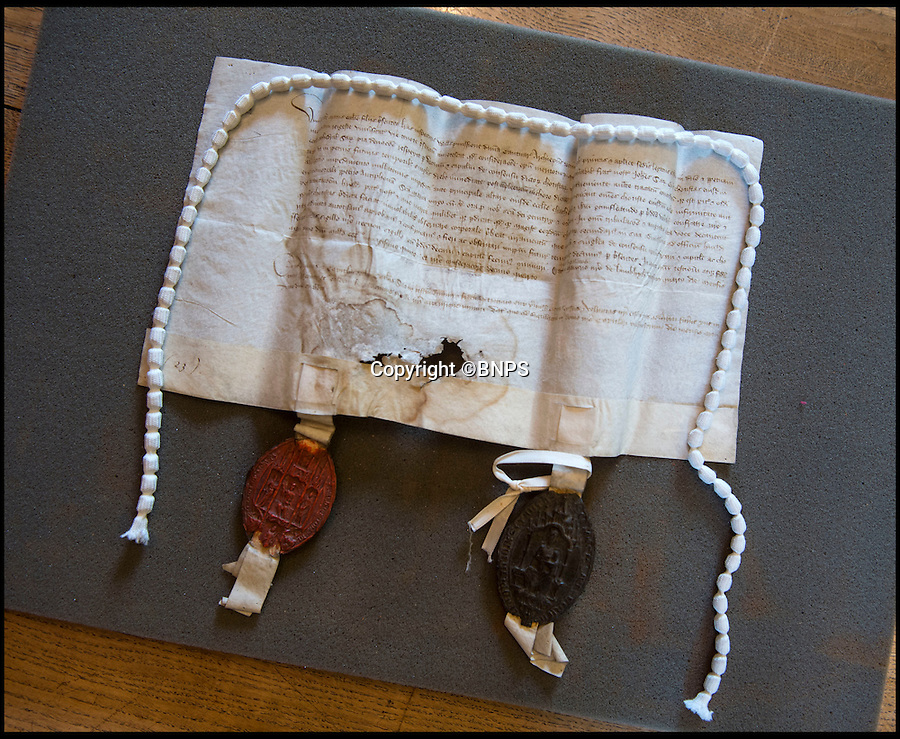 Another 600 year old latin document from William, Archbishop of Canterbury to the Dean of salisbury about the Choristers. dated May 1395.

Salisbury cathedral has recruited a new latin expert to decipher its precious collection of historic manuscripts which have remained unexamined for decades.

Helen Sumping, 27, is working her way through thousands of documents that date back as far as 1136 at Salisbury Cathedral in Wiltshire, to uncover the secrets of the famous landmark.

While some of the most important papers have had brief summaries written before, many of the documents have not been touched for centuries due to the difficulty of reading the handwritten script.