Add to Lightbox
Image 1 of 1
BN_HouseParty_016.jpg 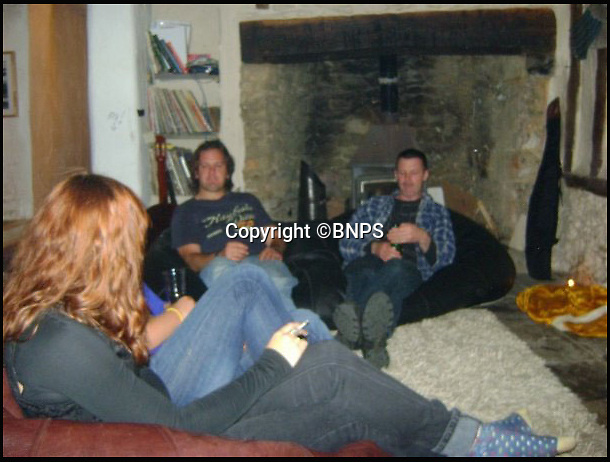 Matt Watson's lounge before he converted it.

Unconventional chef Matt Watson is cooking up a storm with his new restaurant - which he's opened in his front room.

Despite only having one standard oven to cook with and no formal training, Matt Watson, 43, shifted his sofas to one side and launched his unlikely venture, and now business is booming.

The self-taught cook, who got an E in home economics at school, packed in his decorating and DIY job to launch Matt's Kitchen in his house, which was once a shop, in Bruton, Somerset.