Add to Lightbox
Image 1 of 1
BN_AshesBlownOutToSea_08.jpg 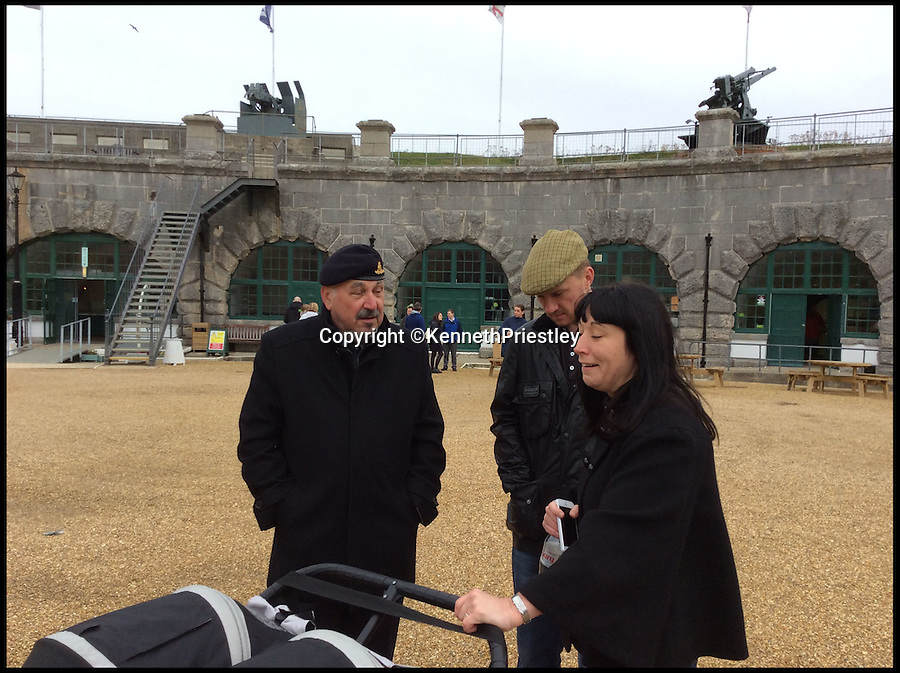 Friends and family gathered at the Nothe Fort, Weymouth, Dorset to see Derek's ashes being fired by cannon.

A former army gunman's dying wish to go out with a bang became a reality when his ashes were fired from a 19th century cannon.

With the full ceremony of an 1880s officer's funeral carried out by 20 re-enactors, Derek Chatting was given a very special send-off at a fort in Dorset - the first to be held there in more than 100 years.

Derek served 24 years in the Royal Artillery, working his way up the ranks to Warrant Officer Class 2, and when he realised he was losing his battle with cancer he told his friends and family about the unusual alternative he wanted to having his ashes scattered.