Add to Lightbox
Image 1 of 1
BNPS_BarryGibbMerc_06.jpg 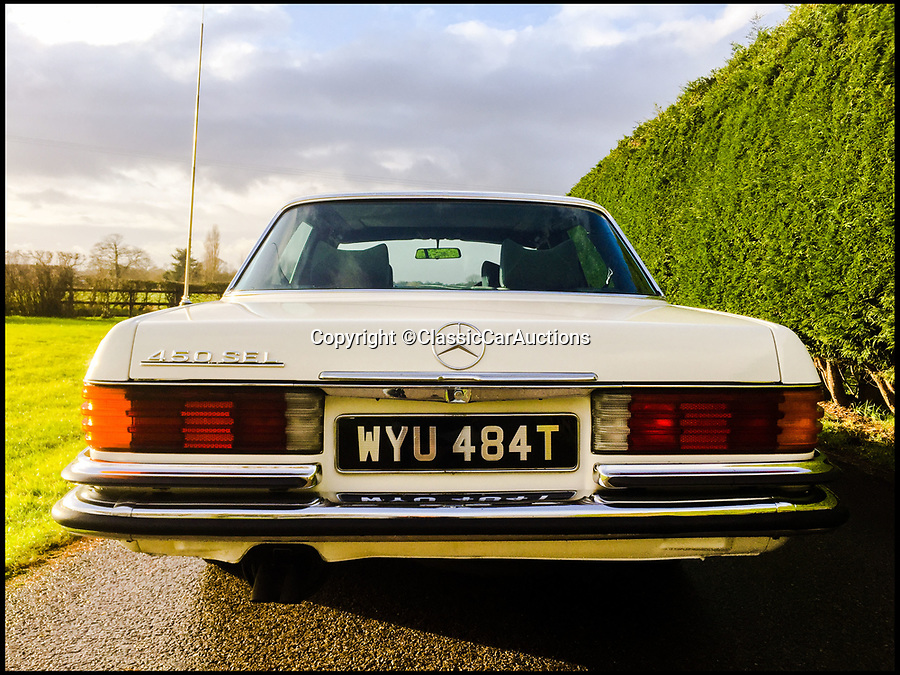 How deep are your pockets?

A classic Mercedes car that was owned for nearly three decades by Bee Gee Barry Gibb has emerged for sale for just £15,000.

The Mercedes 450 SEL has been staying alive since 1977, and was bought by the singer a year later.

The white saloon has done just 59,000 miles and is thought to have spent most of its 30 years parked on the grounds of Gibbs' mansion in Cheshire.