Add to Lightbox
Image 1 of 1
BNPS_BlenheimBomberRaidArchive_03.jpg 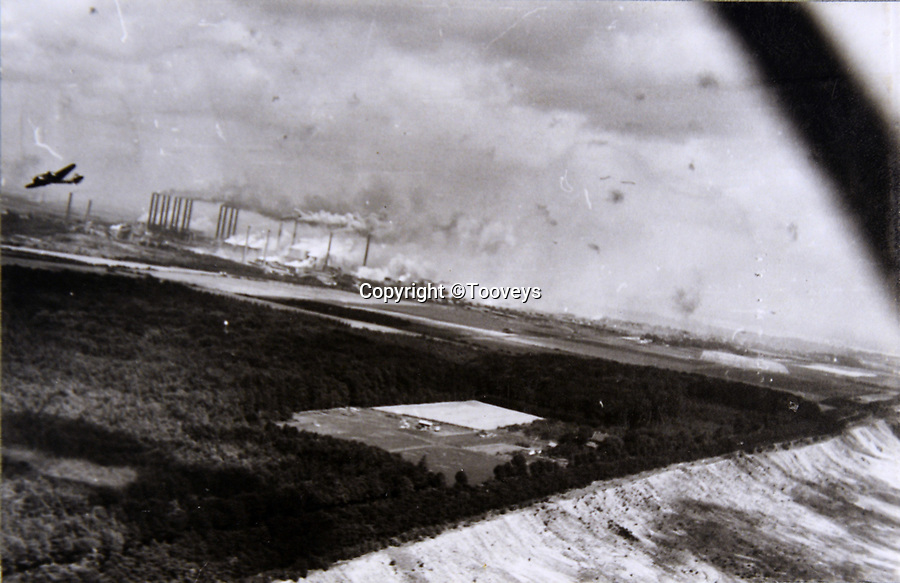 Taken 12/08/41 - The power station at Knapsack, Cologne, during a daylight attack by Blenheims. Note the flak bursts in the sky.