Add to Lightbox
Image 1 of 1
BNPS_BigPriceForLittleShip_04.jpg 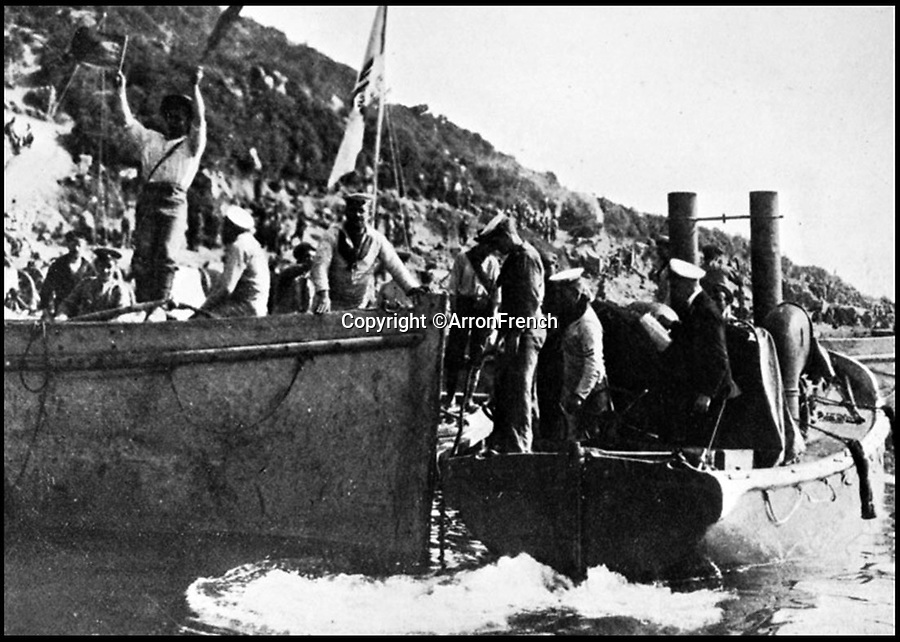 Caretta (r) in Suvla Bay during the bloody Gallipoli campaign of WW1.