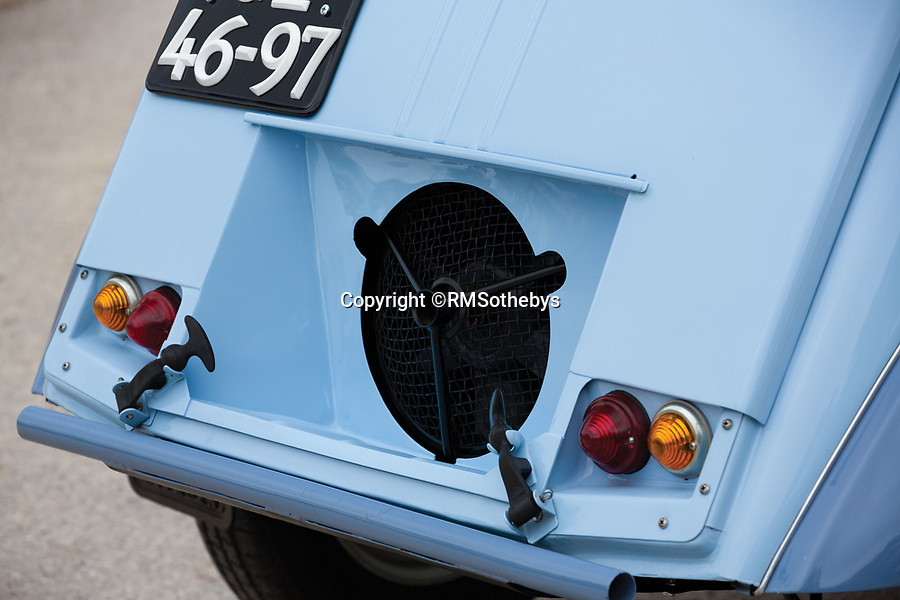 One engine in the boot to power the rear wheels.