Add to Lightbox
Image 1 of 1
BNPS_HistoryOfTheBritishPhonebox_16.jpg 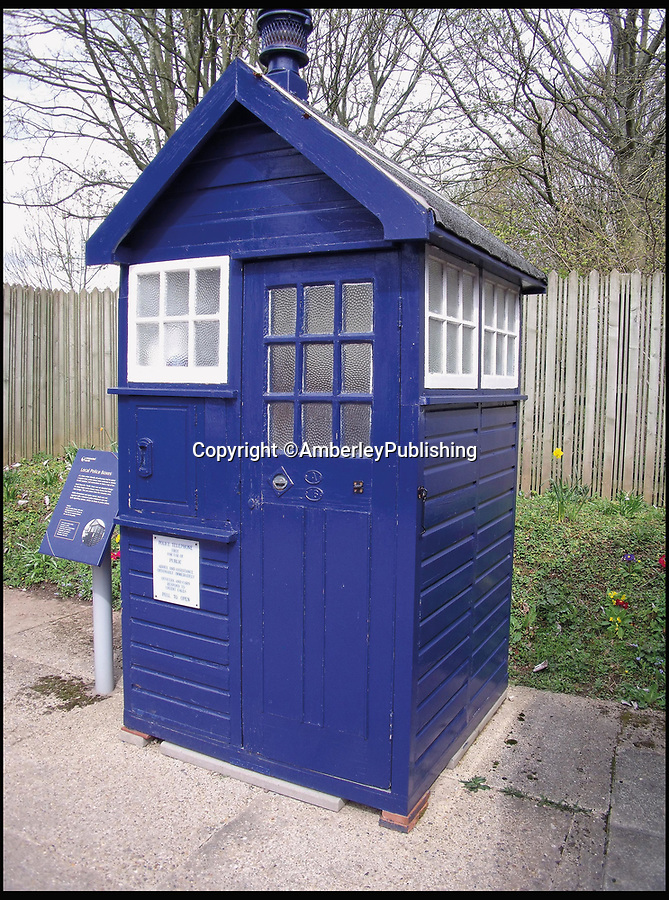 A wooden police box (kiosk) from Coventry, now preserved and on display at Avoncroft Museum of Historic Buildings.